Stakeholders in ICT call for more inclusion of women in technology 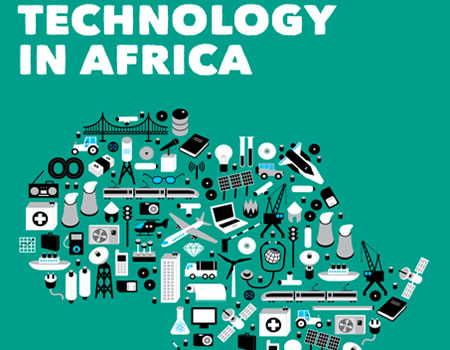 SOME Information and Communications Technology (ICT) stakeholders have  called for total inclusion of women in the decision making process to bridge gender gap in the information technology sector.

They made the call during the African Fintech Foundry Disrupt 2019 Conference  with the theme, “Building a Sustainable Tech-Economy”, which was organised by Access Bank in Lagos last week.

Funke Opeke, Chief Executive Officer, MainOne Nigeria, said that income disparity and access to opportunities were some of the major issues faced by women.

Opeke noted that leaving women out of the decision making process in the technology sector would cause a lot of friction.

Day I had 45 minutes shouting match with Ajimobi ― Alaafin

“Women need to play larger roles to reduce friction in the technology sector so that there will be a balance.

“I believe in the role of women in technology and I think women are already disrupting the sector, “ she said.

The MainOne boss also stressed the need for more ICT infrastructure in schools, hospitals and other sectors so that women in those sectors could benefit from it.

She also noted that a lot of women in the rural areas still do not have access to education infrastructure and that such gaps should be addressed by the government.

“The society is missing out by not having enough women in these sectors because project ideas work better when both sexes are involved in the decision making process, “ she said.

Iyayi, however, noted that more women were going into finance, private equity, investing in technology enabled companies and they were also driving the conversation about bringing in more female founders to set up new companies to grow.

She said that the world of venture capital would support more startups with many female investors because they would start seeing a more diverse ecosystem.

Adia Sowho, Managing Director and Vice President of Commercial Mines Nigeria, said that women should not be seen as the vulnerable sex but as people who were capable to do the same thing a man could do.

Sowho also noted that it was time for women to confidently occupy positions which were mainly tagged for men.