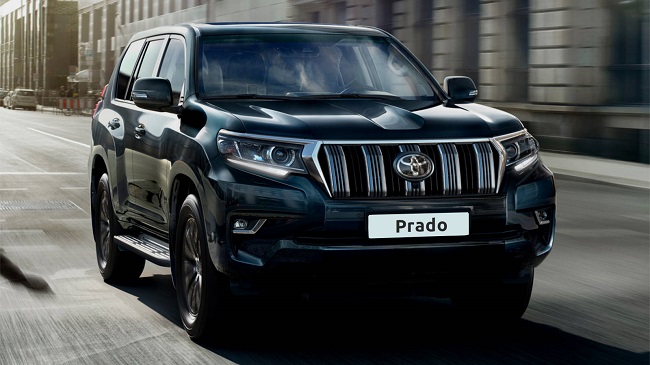 The Prado Jeeps which were procured in 2013 and 2014 respectively were sold three years after the procurement.

The Committee led by Senator Mathew Urhoghide had adopted the 2017 Report of Auditor General of the Federation.

The Auditor General of the Federation in its audit report noted that the official cars could not be accounted for maintained that it” is a violation of Financial Regulation 2128 which states that “Every public officer is personally and pecuniarily responsible for government property under his control or in his custody.”

The query adopted by the Senate Committee on Public Accounts read in part:” Management of the Institute could not account for 2 Nos. Toyota Prado Jeeps which were purchased in 2013 & 2014 with registration No. 45KOIFG for one Jeep and none for the other.

“No reason was given for not registering the second Prado Jeep. In addition, a Toyota Hiace bus with registration No. 45KO3FG could not be accounted for during audit.

“This is a violation of Financial Regulation 2128 which states that “Every public officer is personally and pecuniarily responsible for government property under his control or in his custody.

The Institute in its response  however said, “The vehicle (Prado Jeep) was purchased on 21st March, 2014 at the Cost of N18.7 million and the former Executive Director, Dr Oluwasina Olabanji, sought the approval of ARCN for boarding the vehicle to the former chairman Governing Board, Mr Yakubu Tsala at the cost of N750, 000 only”