I slept with my 12-yr-old daughter because my wife is no longer attractive to me, man tells police 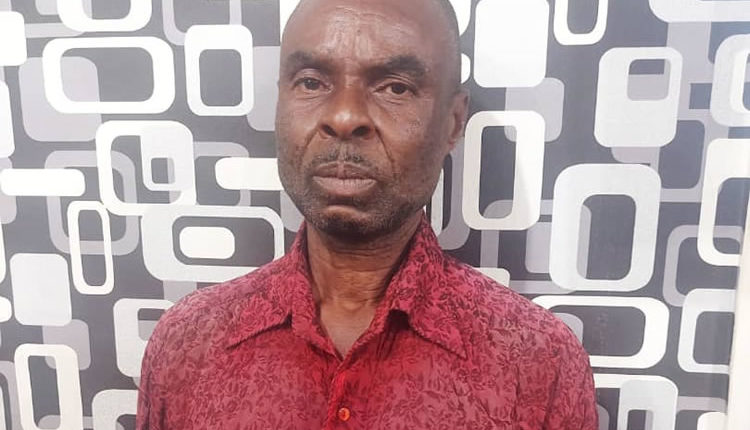 The Police Public Relations Officer, Abimbola Oyeyemi, in a statement made available to journalists, on Monday, said the victim complained at the Itele-Ota divisional police headquarters about the development.

The DPO of the division, CSP Monday Unoegbe, detailed operatives of the division to arrest the suspect following the report by the victim that her father had been sleeping with her for about five years.

According to the victim in the statement: “This has been going on for the past five years, and when I can no longer bear it, I decided to complain to the police.”

The suspect, upon interrogation, confessed to the crime, claiming that his wife is no longer attractive to him, hence his decision to sleep with his daughter.

Meanwhile, the Commissioner of Police, Edward Ajogun, has ordered the immediate transfer of the case to family support unit of Ota area command for further investigation and prosecution.

He also directed that the victim be taken to the hospital for medical attention.

At about 25 minutes, the train slowed down at the uncompleted Omi-Adio terminal, a village on the Abeokuta/Ibadan expressway; it’s a stone throw from Apata in Ibadan. Conveyance of passengers from there and other terminals has not kickstarted as the terminals are still under construction and workers were found there…I slept with my 12-yr-old daughter because my wife is no longer attractive to me, man tells police