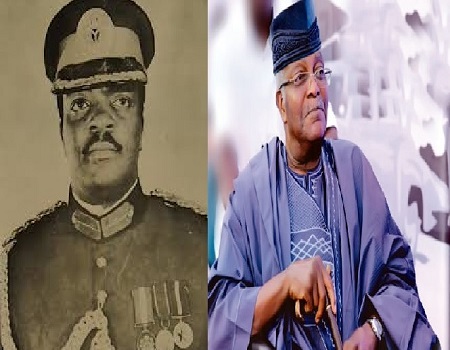 Sanwo-Olu, who said the gathering was not to mourn but celebrate a great patriot and one of the builders of Lagos as presently known, while announcing the change, said the stadium will now be called Brigadier- General Mobolaji Olufunso Johnson Stadium.