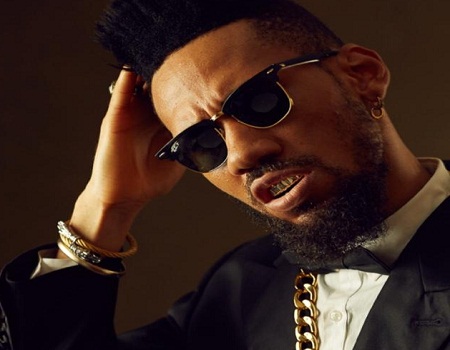 Nigerian Pop Star and indigenous rapper, Chibuzor Nelson Azubuike, with the stage name Phyno had lamented the bad state of the roads in the eastern part of the country, as he raised concern over how people plying the road would be able to pass through the roads this season.

In a tweet on the micro-blogging platform, Twitter, on Thursday, the ‘ghost mode’ crooner tweeted: “I pity my people wey wan travel go east this season, every road is bad, very bad that 30 minutes drive turns 6 hours some times. Enugu airport is shut down for maintenance till further notice… how far!!!.“

The Nigerian rap star, regarded as the ‘warden of the east’, is expected to host his musical concert tagged “Phynofest 2019” this year, in one of the major cities in the eastern part of the country.

You will recall that 2017 edition of the musical concert, which was the last time the show was hosted, witnessed a record-breaking attendance and on a bad side some horrible conducts from the audience that attended, as cases of attempted rape were reported.

The show which took place at the Nnamdi Azikiwe Stadium, Enugu had music stars like Psquare, Dbanj, Olamide, Yemi Alade, Flavour, Niggerraw, Lil Kesh, Mayorkun, Ycee, Skukki, Runtown among others, grace the stage to entertain the massive crowd at the Stadium.

With the latest report of bad roads in the east, the pop star, Phyno and his fans have raised concerns on the possibility of hosting the concert again this year.