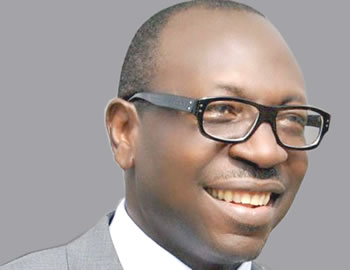 The Presidency has congratulated Pastor Osagie Ize-Iyamu following his victory as the Edo State governorship candidate of the All Progressives Congress (APC).

In the message by the Senior Technical Assistant on Media to President Muhammadu Buhari, Mr Louis Odion, he described Ize-Iyamu’s victory as a demonstration of his capacity to unite the APC in Edo State behind a common purpose and expressed confidence of victory at the polls in September.

“With his victory, Pastor Osagie Ize-Iyamu has demonstrated a capacity to unite APC in Edo behind a common purpose. Doubtless, he will lead APC to victory in the governorship polls on September 19,” he said.

COVID-19: Resident doctors yet to suspend strike in Bayelsa