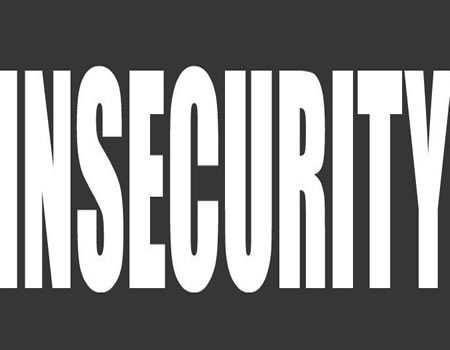 President Muhammadu Buhari recently alleged that the security situation in the country is unduly politicised and records show a decline in terms of security from 2015.The president who stated this when he received promoters of the proposed African security leadership summit said “no matter how much the revisionists try to distort history, his administration would be vindicated by the record.”

Of course, the president is right that many local government areas in Borno State have been liberated from the grip of Boko Haram within the period under review. There is no gainsaying the fact that the murderous sect has been degraded or incapacitated, leaving the remnants at the mercy of the Nigerian Army which is determined to crush them to a logical conclusion.

While considerable success might have been recorded or achieved in the war against the dreaded Boko Haram members, insecurity in the country has worsened and taken a frightening dimension, particularly in Katsina State where armed bandits unleashed terrors on the hapless peasant farming communities.

Before, it was Zamfara State, where armed bandits, in collaboration or connivance with some selfish traditional rulers, held the communities to ransom. For the state to enjoy relative peace, it took the intervention of the new governor of the state who is disturbed by the level of atrocities committed by these “bandits”, granted them amnesty for peace to reign. Now, the cases of periodic or continued attacks in the state have been reduced drastically and normal lives returned to the troubled communities.

However, for commuters who ply the Kaduna-Abuja road on a daily basis, the fear of kidnappers is the beginning of wisdom. The road has always been in the news for rampant cases of kidnapping. The Jukun/Tiv ethnic and communal tussles or clashes in Taraba state have attested to the fact that the country is still battling or grappling with insecurity.

The president should not admit that the country’s insecurity is policitised, he must build upon the success of the last dispensation through the deployment of modern security gadgets and by addressing the high rate of unemployment and poverty in the country.