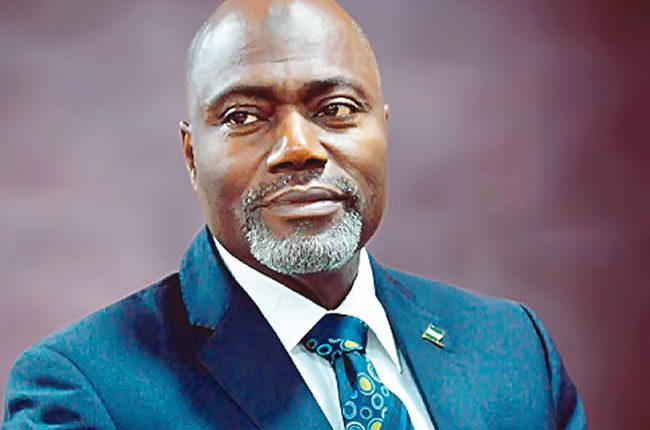 Political interference and tribalism have been identified as two major factors bedeviling the nation’s university system.

Delivering the 36th convocation lecture of the University of Ilorin on Friday, titled, Tertiary Education and the Future of Nigeria, a legal luminary and a Senior Advocate of Nigeria, Mallam Yusuf Olaolu Ali, advised the federal government to reduce political interference in the nation’s universities to enhance autonomy in the nation’s ivory towers.

“The autonomy in the universities should be enhanced to help reduce the extent of political interference in the affairs of these varsities, most especially in the appointment/selection of key principal officers.

“The Councils should be free to choose, without the influence of the visitor, who becomes the Vice-Chancellor. Where this is not so, as often as it is not from experience, then the governance of the system will still depend on external influence. The place of the school head in the administration of any school cannot be over-emphasised, therefore, there is a need to follow the conditions for the appointment to the letter. The issues of tribalism, political interference, etc should be disregarded in the appointment of heads. The idea of using visitation panels to witch-hunt Vice-Chancellors and university authorities should be discarded. The visitation panels should be made to follow the due process and the core of their recommendation assiduously and objectively implemented,” he said.

The SAN, who said that there was an urgent need to restore the integrity of higher educational institutions in terms of work ethics, morality and transparency, added that government should improve upon the infrastructure base of the nation’s universities to put them among the world-class universities.

Ali also appealed to the government to make enough funds available for the rehabilitation of the existing facilities in the nation’s universities.

He advised the University staff unions and the students to work in partnership with the institutions’ leadership to enthrone a new regime of stability, revitalization and growth in all institutions.

He urged parents to take it as a matter of duty to fund the education of their children, just as he appealed to the government to provide students loans, bursaries and grants to indigent students.

He, however, called on all stakeholders to rise against corruption that has crippled the nation from attaining its full potentials in all facets of human endeavour.

Earlier in his welcome address, the Vice-Chancellor University of Ilorin, Professor Sulyman Age Abdulkareem, urged Nigerians to contribute their own quota to the development of educational institutions in the country.