Police on trail of Kidnappers of Abuja Punch Reporter ― Spokesperson 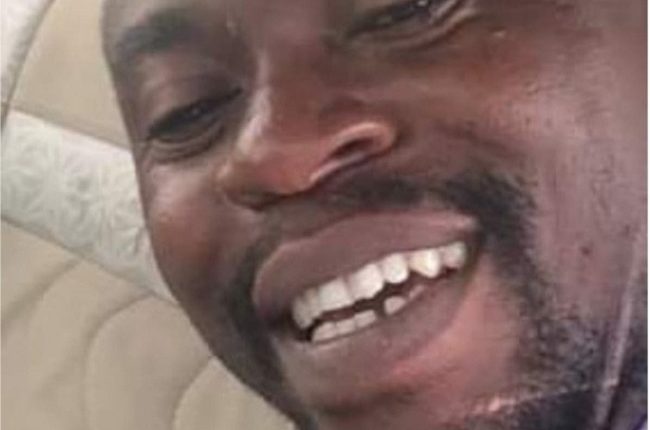 The Federal Capital Territory (FCT) Police Command on Friday said that it has already launched a manhunt for the fleeing Suspected Criminals who abducted Mr. Okechukwu Nnodim, a Journalist with The Punch newspaper who was reportedly kidnapped on Wednesday night in Abuja.

Speaking with the Tribune Online during an interview on the increasing cases of kidnapping in the Federal Capital Territory and its environs in the recent time, the Spokesperson for the Command, DSP Mariam Yusuf stated that the Command was doing all possible things to rescue the kidnapped Journalist unhurt and bring the abductions to book

According to her, “the FCT Police Commissioner, CP Bala Ciroma and his men have already visited the scene of the incident for an on-the-spot assessment and have given a matching order for the immediate action for the rescue of the Journalist and arrest of the abductors while a preliminary investigation into the incident is in progress.

“There is no cause for any concern over the security within and outside Abuja and its environs, our operatives are all over the books and crannies of the FCT, Abuja watching over the city and Its environs, residents should just go about their normal daily activities, as for criminals, there will be hiding space for them, we smoke them out dead or alive.

“The CP is more determined to provide adequate security for lives and properties of the law-abiding residents of the FCT and Its environs, he has mobilized for the rescue of the kidnapped Journalist as the arrest of the abductors, we are only soliciting for cooperation from the members of the Public to afford the Police the necessary information that will lead to the arrest of the criminal elements in our communities because the Criminals are human beings and not spirits

Eyewitnesses revealed that the unknown gunmen gained access to the resident by jumping his fence after firing several gunshots in the air. before whisking their victims away to unknown destination.