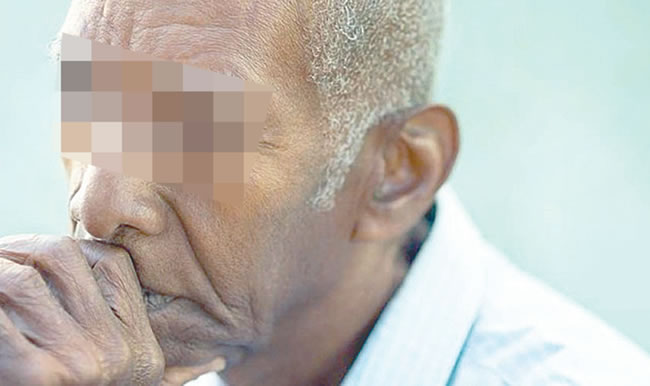 To live through this most terrible oppression and poverty then be told we will be killed and sacrificed to the gods of greed, injustice and corruption is most lamentable. Many ex-this, ex-that, who owned everything that there is to own, must watch their statements. They live in expansive, gorgeous palaces in choice hilltop environments. They are lords of Nigeria. Everything tailored for their benefit. They could herd the ordinary people off to prison like cattle should they protest the injustice in the polity. Their kith and kin could kidnap our daughters, drink their blood, rape wives in the presence of their husbands & children, yet we must not complain or they would “fight again to keep us together” in bondage.

If the country is not restructured within a reasonable time and the cracks continue to widen, the predictable result is the total collapse of the structure called Nigeria. There will be no single bloodshed to enslave anyone. I agree with those who maintain that the key to make the system work in Nigeria is discipline.