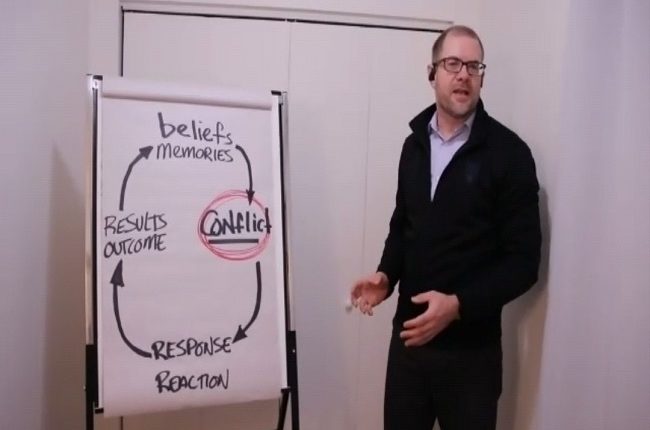 Experts have harped on the importance of eradicating radicalisation, violent extremism and ideologies through effective peace education.

The experts stated this during the second edition of the peace education summit organised by a non-governmental organization, Peace Education and Practice Network (PEPNET) in commemoration of the United Nations International Day of Peace.

Speaking at the two-day summit held via Zoom, Ephraim Emah, a practitioner with strategic interests in peacebuilding and development programmes described the youth as part and parcel of the plan of the United Nations Security Council Resolution 2250 (2015).

He further stated that youth engagement in development structures must be intensified to ensure that youths transit from their radicalised state to becoming peace agents.

Also speaking at the summit, Umang Vats, a writer and researcher in Disaster Management and Technologies from India extensively highlighted the importance of peace education and conflict prevention.

Using a recommended video, Umang said it is necessary to know about disaster risk reduction as well as how to get information about natural hazards and man-made hazards.

Kidest Dawit, a peace and security studies scholar reiterated the need for women inclusion and gender equality because women are seen to be the most hit by violence, adding that they must be made to be part of the process of their change.

Dawit who is presently a member of Peace and Security Women fellow, African Leadership Centre said: “Women and children are most vulnerable during violent conflict situation either through lack of access to medical assistance or being a victim of rape among other horrible realities.”

She also condemned distasteful traditional practices such as early marriage, domestic violence, sexual violence, and others which are rampant in some African communities.

“As we know that women are close to their children, educating them will mean educating the family, nation and the entire generation,” she said.

Earlier in his welcome address, the Executive Director of PEPNET, Moses Abolade stated that the global event was designed to build and equip peacebuilders across the globe with practical skills in formal and non-formal peace education to focus more on conflict prevention and management mechanisms.

He stated that the mission of the organisation is to make peace education accessible to all. “At PEPNET we are more concerned with teaching peace with creativity for development. We believe we should be able to teach peace to everyone and pass on to others,” Abolade said.

Other speakers at the summit include Peter Rogina, an artist with roots in holography from New Jersey, United States; Omoolorun Koseemani Samuel, a thought leader, social entrepreneur and an evangelist of transformational leadership from Nigeria and Brian Barth, a special operator and educator from Vancouver, Canada among others.

MCSN is the only legal agency for royalty collect ― Orits Williki