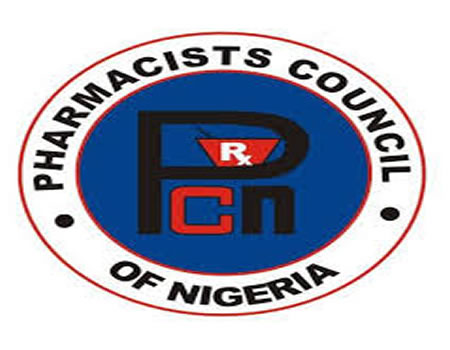 THE Pharmacists Council of Nigeria (PCN) has vowed to ensure that all open drug markets in the country are closed down; while the National Drug Distribution Guidelines (NDDG) are fully implemented.

According to the Registrar of the council, Elijah Mohammed, the closure of open drug market will the way for full implementation of the NDDG with the set deadline in focus.

He said: “Indeed, 31 December 2018 remains the deadline for the implementation of the National Drug Distribution Guidelines. We are very committed to this course and are quite optimistic,”

He pointed out that the PCN, the Federal Ministry of Health, under the leadership of the Minister of Health, Prof Isaac F. Adewole, FAS and the National Agency for Food and Drug Administration and Control (NAFDAC) are also very committed and working together to ensure the full implementation of the guidelines, and that open drug markets which are illegal are shut down.

The registrar said that construction of Coordinated Wholesale Centers (CWCs) has been ongoing at the approved locations in some states.

The Coordinated Wholesale Centres are regulated centres and alternative to the erstwhile unregulated open drug markets. He added that instead of just pushing the open drug markets out, Government approved CWCs to relocate them to.

He said: “The fact remains that the projects are very capital-intensive and efforts are being geared towards their completion. However, be rest assured that appropriate modalities that will guarantee smooth transition are being put in place.”

The registrar who said the federal government recently re-appointed him for another four-year term said that he would focus on consolidating the achievements of his first tenure, adding that “great attention shall be given to sanitising the practice environment through strengthening of enforcement activities with the 3RPs concept. This will be combined with ensuring experiential teaching and learning at the undergraduate training of pharmacists and pharmacy technicians, to prepare them for the current practice environment.”

He said that he would also continue to promote the use of Information Communication Technology (ICT) in the regulatory processes and give attention to the regulation of pharmacy technicians and patent and proprietary medicine vendors. Others include prioritizing commencement of PharmD programme by all the accredited faculties of pharmacy, ensure discipline among professionals as well as enforcement of rules and regulations.

He said: “We are about to launch various applications to facilitate interface with the council; a new strategic plan shall be put in place for PCN to serve as roadmap for the organization.

“We will also continue to promote “new partnership for progress” initiatives which in turn will work with all stakeholders in the pharmaceutical landscape,” he added.