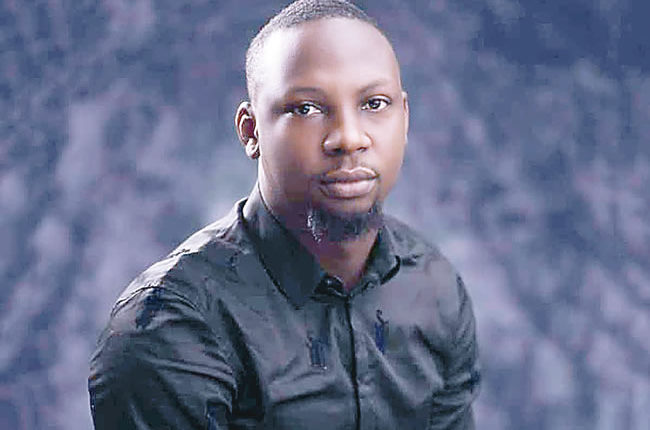 Music executive and talent manager, Oyin Ameen, is starting the year on a big note and showing a new side that many people don’t know.

Days back, the talent manager announced on his Instagram page his directorial debut with a music video for Davido’s DMW artiste, Yonda’s new video, Fela Pikin.

After making a mark in the music industry as artiste-manager to top music acts, including Reminisce and music producer, Krizbeatz, Ameen said it was time to show the world another side of his craft.

Oyin Ameen had directed a music video for the buzzing artiste and songwriter responsible for many of Davido’s hit songs.

Speaking to R on Thursday about his new interest, Ameen said having managed as a cinematographer for five years, he has learnt a lot about being on set.

“The truth is that during the lockdown in 2020, I took some online courses at New York film school and learnt through a lot of YouTube tutorials. The reception has been so overwhelming and I will be shooting three more videos for DMW this January because they are happy with what I did with Fela Pikin.”