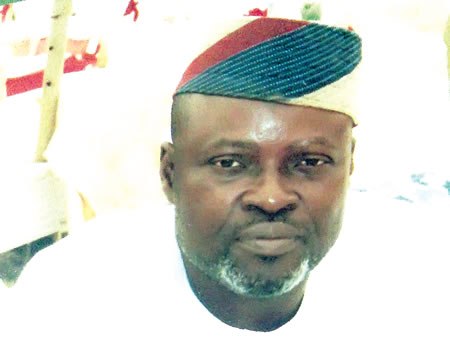 Expectations that the primaries election to elect the candidates of both All Progressive Congress (APC) and Peoples Democratic Party (PDP) for the Osun West Senatorial District bye election would hold on Tuesday were dashed as the two political parties postponed the exercise till Wednesday (today).

The Independent National Electoral Commission (INEC) had fixed July 8, 2017 for the bye election to fill the vacant seat of Osun West Senatorial District following the sudden death of Late Senator Isiaka Adeleke on the 23rd of April, 2017.

For the second time in a week, the APC postponed the primary, without citing any reason for the second postponement.

Though, the party had on Monday attributed the need for the National Working Committee (NWC) to take a decision on the appeal filed by one of the aspirants, Senator Mudashiru Hussain against his disqualification by the screening committee as reason for deferring the primaries, but no reason was adduced for the latest postponement.

However, Hussain’s disqualification had been upturned by the NWC of the APC on Monday.

But, unconfirmed reports indicated that Ademola Adeleke, the junior brother to Late Senator Isiaka Adeleke is also jostling for APC ticket may have perfected plans to boycott the party’s primaries today (Wednesday), having allegedly decamped to the PDP.

Efforts to get the reaction of Ademola Adeleke to rumour of his purported decampment to PDP proved abortive as calls put through to his mobile phone indicated that his had been switched off.

When contacted on why PDP postponed its primaries, the secretary of Senator Alimodu Sheriff faction of PDP in Osun State, Prince Bola Ajao said, “We decide to shift our primaries election to Wednesday so that we can put our house in order.”

He stated, “We don’t want to be caught napping at all. The whole of Osun people are anxiously waiting for our party and we want to do all the needful so that we emerge victorious in the July 8 bye election.”

On the widespread speculation that Ademola Adeleke had decamped to the PDP, Ajao said, “Right now, I cannot confirm it to you. Just wait till tomorrow (Wednesday) for our primaries, everything you are agitated about will unfold there. Just come to the venue of our primaries election in Iwo and see things yourself.”