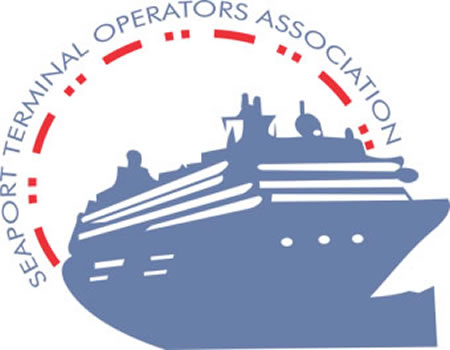 The Seaport Terminal Operators Association of Nigeria (STOAN) has faulted claims by a former Commissioner of Transport in Lagos State, Kayode Opeifa, that the poor utilisation of the rail line at the Lagos Port Complex, Apapa is caused by terminal operators.

The spokesman of STOAN, Dr Bolaji Akinola in a statement on Tuesday said it is pure mischief for Opeifa to make such “baseless, libellous and highly misleading allegation” against terminal operators when the operators are not in charge of the train services.

“For the avoidance of doubt, terminal operators are not responsible for operating the train service in and out of the port. Terminal operators are also sufficiently equipped to discharge and load all the ships, barges, trains and trucks that come to the port. We, therefore, urge the port community to disregard the lies and mischievous claims credited to Opeifa,” Dr Akinola said.

The STOAN spokesman said Opeifa has lost touch with the reality of the port system since the activities of the committee on traffic management, which he worked with, was disbanded by the Federal Government in 2020 after several complaints of inefficiency and alleged extortion by truck drivers.

“The truth is that Opeifa knows nothing about the port operation or what is happening in the port. He is not a port or shipping expert. “The only brief contact he had with the port was when he worked with a committee set up by the Federal Government to clear the gridlock on the port access road. That committee was dissolved more than a year ago by the government after several complaints of gross inefficiency and allegations of massive corruption levelled against it by truck drivers.

“How can Opeifa, who is not a port operator or port user, and who has not been to the port in more than a year even as a passer-by, now lay claim to knowing what is happening in the port?

“By the way, the committee that was set up to succeed the one Opeifa served on is doing a much better and professional job. Traffic management on the port access road has improved tremendously under the present committee than under the Opeifa committee.

“We advise Opeifa to mind his own business and not use his relevance-seeking propaganda to discredit terminal operators who are working very hard and making significant investments in the port. He should not remind us of his poor and sub-optimal performance as Vice Chairman of the defunct Apapa traffic management task team,” he added.

Verdict: The claim is false. The content of the article published by these online platforms is not new; it has been recirculated several times and has been debunked.Opeifa lied, STOAN not responsible for slow train services at seaport ― Spokesman