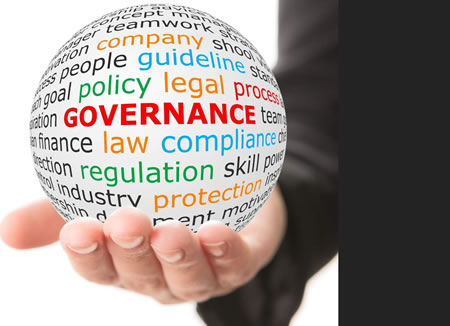 I am dazed each time I compare the achievements of the sage, Chief Obafemi Awolowo, in governance to the charade we are saddled with today in the name of governance. It is difficult to stay abreast of the dizzying pace of change in the world today and keep underdevelopment in check unless leaders in government are able to develop and re-develop ideas that would catapult the nation to greatness.

Until the average Nigerian citizen is educated enough to appreciate the need for a change in the quality of education, health care, electricity, security, water supply, respect for human lives and the rule of law, etc, visionary leaders who will implement target-driven real visions that would tackle the multifaceted challenges contending with Nigeria’s progress will not emerge through the ballot box.

It is about the wellness of 200 million citizens and not about the wellbeing of a single individual if the basic purpose of politics is for the common good. There has been a steady decline in the quality of governance since the exit of the founding fathers. Today, Nigeria continues to deteriorate and seems irredeemably so. We are always moving backwards while we pretend to be moving forward.

For example, the problem of nepotism has assumed an alarming proportion in this current regime as it has never been witnessed in the history of governance in Nigeria. This is certainly undermining d peace and unity of Nigeria.

The issue of securing Nigeria is a Nigerian affair; therefore, it should not be personalised, otherwise, the interest and progress of Nigeria as a whole are jeopardised. If the constitution personalises it, then it is not the people’s constitution. Selfless, honest and visionary leadership is sine qua non to Nigeria’s progress.

There is an imminent revolt against poverty unless something is done urgently to stem it. It will arouse the resentment of the starving majority hitherto docile. A helpless nation turning round and round in a fatal spin may not survive the catastrophic implosion; a double tragedy in the face of the impending great recession.

The people deprived of their daily pittance on $1:50 per day will see it as a last straw and demand retribution. Can any from among them emerge as the nation’s future leader, living a more discreet, more authentic, more noble life, not on something acquired without effort, but on something hard-earned and noble? Time will tell.

It is one of the saddest of many sad spectacles that modern-day Nigeria presents politicians that continue imperturbably to plunder the common patrimony without a saviour in sight.

The collapse of public waterworks