• As Giadom says the party is bigger than all 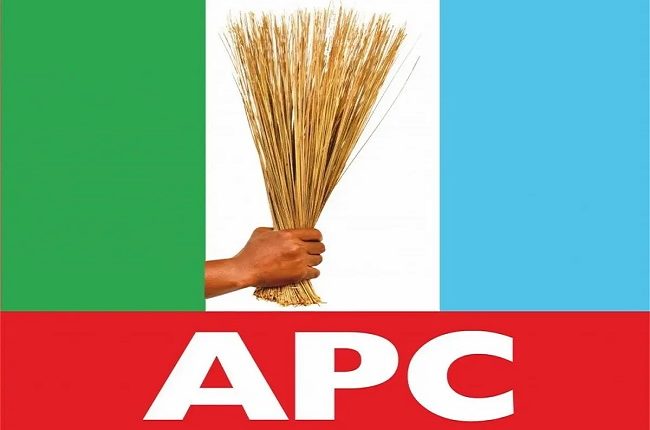 As part of measure to make progress on its mandate in reconciling all factions in the ruling All Progressives Congress, the Governor Mai Mala Buni-led committee has promised to embark on genuine reconciliation of all party leaders and members ahead of the planned convention.

Chairman, Caretaker/Extra-ordinary Convention Committee of the All Progressives Congress party and Yobe State governor, Mai Mala Buni, said this during the formal inauguration of the committee at the party’s national Secretariat.

The ruling APC had been enmeshed in protracted leadership crisis which lasted for months, culminating in the dissolution of the Adams Oshiomhole led National Working Committee (NWC).

Buni, while swearing-in other members of the committee at the party Secretariat, said that the committee believed that the decision of NEC, which birthed his committee, marked the beginning of a new chapter in the party.

He urged all members to accept and abide by the President’s appeal that all parties to withdraw their cases in courts for smooth negotiations in the interest of the party.

Buni stated: “lt is time for this committee to commence the process of true reconciliation among leaders and members of the party at all levels. It is our belief that the decision by NEC to constitute this committee will mark the beginning of a new chapter in our great party.

“Change is inevitable and disagreement on issues and concepts are an integral part of human and institutional relationship. As a political party built on strong ideology and, parading men and women of enduring principle and integrity, we must prepare for real and anticipated changes and their consequences. The outcomes of changes that evolve in our party politics must be decided by us.

“As the interim managers and leaders of our party, our priority would be the recognition of the need to act appropriately and acceptably in the overall interest of the party. Our actions in the next few months would be proactive and responsive.

“From now onward, we will concentrate on medium and long term development of our strategies and internal organisation to support our public standing as well as our chances of electoral successes in all future elections. This is the time for us to focus with determination to create adaptive institutional capacity to weather the current divisions in our Party.”

The Chairman of the committee commended members of the party who have sustained their support to the party all through the period.

On his part, the immediate Deputy National Secretary of the party, Victor Giadom while officially handing over the Secretariat to the Caretake/Extra-ordinary Convention said given the quality of persons driving the committee, he is convinced that the party will be repositioned to the pride of its party members.

His words: ” I am grateful to God, President Muhammadu Buhari and leaders for rescuing our party from what would have fallen the party. Today, our party has been repositioned to greater height and I can assure you with calibre of people so selected by the NEC to pilot the leadership of this party into the National Convention.

“I feel indeed grateful and reassure that our party will remain strong and stronger and come out from the crisis which we were all in in the past few months. I’m more grateful to the members of our party and decision of NEC.

“The party is bigger than all of us. So, it is our collective responsibility as former members of NWC to work hand in hand with the committee to see to the success of the committee.

“APC is a large family, in a family, there is bound to disagreement and what is important is ability of the family to come to agreement. Today, with the formation of caretaker committee, we are close to agreement and I’m sure this committee will do the needful and our party will become stronger,” Giadom stated.