Nothing shows Edo is an oil producing state — NRM candidate 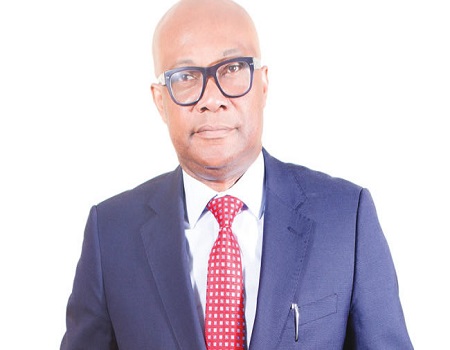 Mr Stevie Ozono, the governorship candidate of the National Rescue Movement (NRM), in Edo, says the present state of development in Edo does not depict its status as an oil-producing state.

The NRM governorship candidate for the Sept 19, polls, therefore, noted that his mission would be to make the state “an ocean of prosperity in Nigeria, a model of good governance for other states”.

The News Agency of Nigeria (NAN) reports that this statement was extracted from the manifesto of the candidate which was made available to newsmen in Benin on Thursday.

While noting that Edo contributes about 2.06 per cent of the total crude oil output in the country he, however, regretted that the state had not been able to utilise the Federal allocation and internally generated revenues beyond the current situations.

According to him, “In 2019 alone, our state received from the federal account allocation a total sum of N66.5bn.

“However, it is becoming very difficult to align the state’s development to her status as an oil-producing state.

“Resources and revenues of the state shall be used to improve the lives and livelihood of the people of the state.”

Ozono, who said that the driver of his government would be people-friendly, stressed that he would reduce the debt burden of the state significantly by running a cost-efficient cabinet.

He further said that security vote and needless allowances of the executive arm of his government would be curtailed and, instead, used for the development of the state.

“As at year-end 2018, Fiscal Responsibility Commission’s (FRC), the annual report states that the debt to revenue ratio of Edo State stands at 248.1 per cent, which obviously is over the limit of the FRC by 198.1 per cent.”

The NRM candidate, who decried the unemployment rate in the state, said his administration would change the narrative.

“We are worried but determined to reduce this to single-digit via our various developmental agenda, using the SDGs as our measurement tool,” he said.