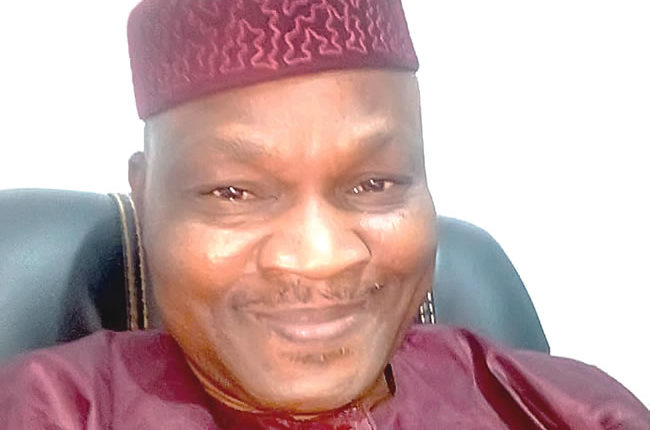 THE All Progressives Congress  (APC) in the South-West has called on northern leaders to speak up in support of southern Nigeria getting the presidency in 2023 in the interest of equity, justice, fairness and stability of the country.

The zonal spokesman of the party, Mr Karounwi Oladapo, made this statement on Tuesday in Ado-Ekiti while commending the governor of Kaduna State, Nasir el-Rufai, over his recent support for the return of power to the southern part of the country in 2023.

“The call for the southern presidency is a patriotic call. The unity and stability of Nigeria come before individuals’  interests. The leadership question should be settled on equity, justice and fairness in 2023 to guarantee peaceful coexistence.

“We encourage other vocal, credible and influential northern figures to speak out and be counted. The call for southern presidency in 2023 resonates with the northern masses. None of those northern leaders who made the call has been molested by their people. A consensus of opinions of northern leaders is in favour of power shift to the South,  articularly South- West.

Oladapo further noted that the zone would continue to recognize and appreciate all voices in support of the agenda  which he said would bring prosperity and development to the nation. Meanwhile, the Anambra State chairman of the  apex Igbo social-cultural organization, Ohanaeze Ndigbo, Mr Damian Okeke-Ogene, has disclosed that the organisation under the leadership of Nnia Nwodo will do everything politically possible to ensure the region produces the next president of Nigeria come 2023 presidential election.

He noted that plans are underway to meet with Yoruba social-cultural organization (Afenifere) and others to actualize  Igbo presidential dream. Okeke-Ogene disclosed this in a statement he made available to Nigerian Tribune in Awka on  Tuesday.

According to him, the unfortunate incident that happened recently in Anambra state where a traditional ruler made a  failed attempt to create a parallel Ohanaeze Ndigbo using some misguided individuals to deceive the Corporate Affairs  Commission (CAC) to register an imaginary entity that existed only in their minds has been cast into the dustbin where it belongs after CAC found out the truth.

He further warns that Ohaneze Ndigbo, been an institution of credibility and repute that span across seven states,  Anambra, Abia, Enugu, IMO and Ebonyi and beyond should not for any reason be subjected to a child’s play or ridicule because of selfish interest of self seeking individuals. Assuring the public that Ohaneze Ndigbo led by Chief Nnia Nwodo remains intact and very strong to protect Igbos interest at all times.

Again I apologize to the other Igbo States for the dance of shame. Additionally, the Anambra State chairman, also commend President Mohammadu Buhari and the state governor, Willie Obiano, in their separate efforts in combating the COVID-19 pandemic that have halted social-economic and political activities across the globe.

How to rekindle a marriage, according to experts