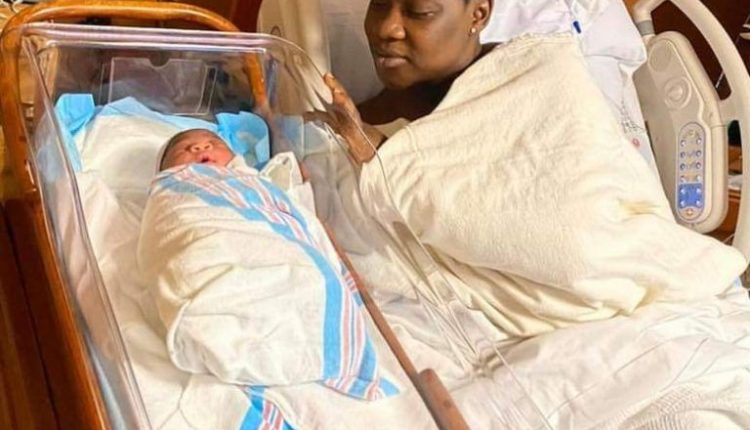 Nollywood icon, Desmond Elliot broke the news on his official Facebook page today saying: “Congrats to our big mama Mercy Johnson Okojie on your new baby. Thank God for a successful delivery.”
The gender of the child is yet unknown.