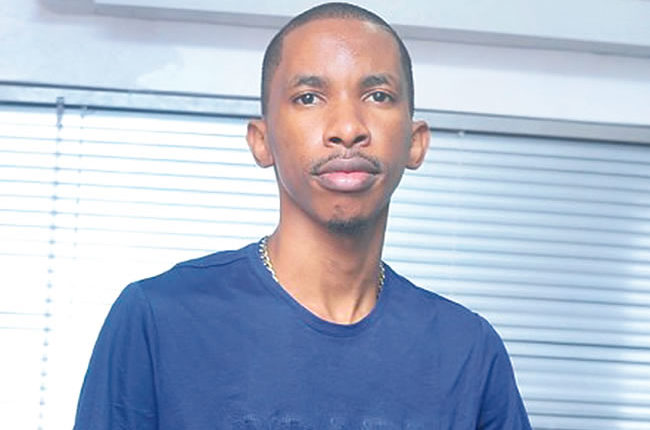 Consequence, who was reacting to the claim that many artistes in Africa, especially in Nigeria have been enriched by the boom in digital downloads in the last six months following the lockdown in many countries around to control the spread of the ravaging corona virus, insisted that not all artistes enjoy the privilege.

While he admitted that the boom might have helped some artistes to stay afloat during the lockdown, he maintained that many music stars who are used to making a fortune from appearance fee and jumping from one stage to another would not pray for the lockdown to continue beyond 2020.

Speaking with R on Thursday at the test run of a new lounge, Cruzer Lounge and Bistro, that would be opened to the public in Onireke area of Ibadan, the Oyo State capital very soon, the Vibes’ Machine as he loves to be called further said that big shows are coming back and artistes are warming up to get back to business.

“Let me make it clear to you that no big artistes would prefer the money they get from streaming to what they would be paid from shows. How much will streaming money fetch you in the first place? Even with the 20 million streams and all the bogus figures you hear, do you think that is what big artistes need to survive?” he asked.

The successful DJ, who has worked with top Nigerian artistes from Olamide to Tekno, Wizkid and others also hinted that he would be hitting the airwaves again as plans had been concluded to release new music projects before the end of the year.