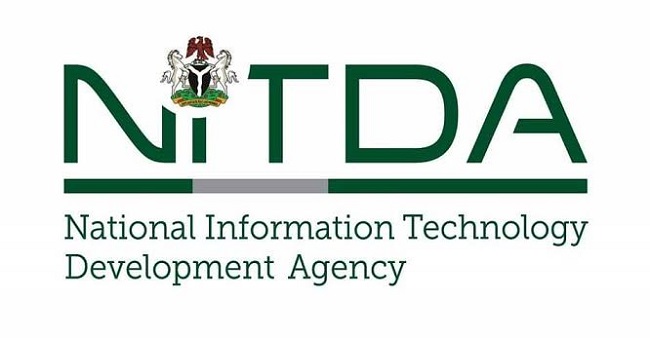 The Director-General of NITDA, Mr Kashifu Inuwa, expressed the willingness when Dr Hephzibah Oladebeye, the Rector and some management staff of the institution visited the agency in Abuja late last week.

Inuwa said the greatest resource in a digital economy or knowledge based economy was human capital development, adding that NITDA was willing to collaborate with the institution to encourage capacity building.

“Adoption of capacity building is a process that would encourage the retention of skills, knowledge, tools, and use of equipment.

“We promote collaboration in capacity building, provide infrastructure and a partnership that is symbiotic.

“At NITDA, we see higher institutions as partners where we can harness resources and NITDA is in search of a partnership whereby students can be challenged to come up with emerging technologies that would enable job creation and promote entrepreneurship,” he said.

He said that the agency was willingly to support the Polytechnic to encourage creativity, hands on skills and entrepreneurship.

Inuwa pointed out that no country would totally depend on producing white collar jobs for its graduates, but students must be encouraged to own their own businesses even before they graduated.

According to him, in 2020, China converted some of their schools to skills acquisition centres with the aim of producing entrepreneurs and innovators.

“In the U.S., Silicon Valley is mostly being serviced by StandFord and other universities around, BOSTON is tapping resources from Massachusetts Institute of Technology (MIT).

“Based on MIT’s latest report of their alumni’s, they stated that the alumni’s have more than 30,000 active companies and these companies have employed more than four million people globally generating an annual revenue of more than two trillion dollars.

“We also can explore this kind of educational system,” Inuwa said.”

While advocating a focus on building a generation of experts in Information and Communications Technology (ICT) and other sectors, he said the Polytechnic should be seen as engine room to produce entrepreneurs worthy of the agency’s collaboration.

Earlier, Dr Oladebeye had identified the need for NITDA’s interventions in two distinctive areas which included, provision of Wide Area Network (WAN) with a robust Internet Protocol hosting and e-Learning facilities to help develop the institution in the area of ICT.

According to the rector, these requirements are in line with the mandate from the Head of Civil Service of the federation to digitise all academic institutions in the country.

He said that the institution was currently running different skills acquisition programmes that would enable the collaboration.