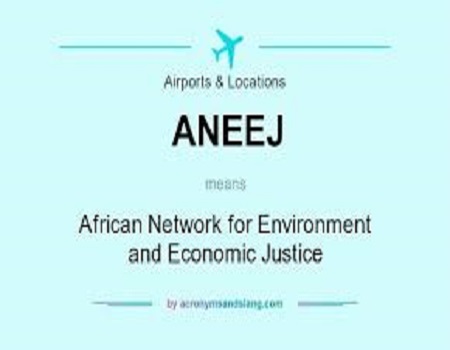 African Network for Environmental and Economic Justice (ANEEJ) in collaboration with Fahimta Women and Youth Development Initiative (FAWOYDI), a group of NGOs, has commenced monitoring of the disbursed $322.5m loot recovered from late Abacha under the Federal Government conditional cash transfer.

Hajiya Maryam Garba, the Executive Director of Fahimta, disclosed this at a media engagement on Monday in Bauchi.

She said ANEEJ and FAWOYDI would coordinate and facilitate the second phase of the monitoring of the disbursement of the recovered loot in Bauchi.

She said 53 monitors were selected for the exercise and they would be reaching 3,374 beneficiaries in three selected local government areas of Bogoro, Dass and Ganjuwa.

Garba said the monitoring tools would be analysed and transformed into a report to be submitted to ANEEJ for further action.

According to her, part of the monitoring exercise involved more public awareness creation and we conducted townhall meeting for religious and traditional leaders and training of monitors from North East in Bauchi.

The News Agency of Nigeria (NAN) reports that the Federal Government has announced that $322.5m would be used to support the poorest of the poor through the cash transfer programme of the National Social Safety Net Programme, which started in 2016 with N5,000 to each beneficiary.

NAN also recalls that the SWISS Government repatriated stolen funds from Nigeria during the Abacha regime a total of $322.5m, following a negotiation between SWISS and Nigeria.