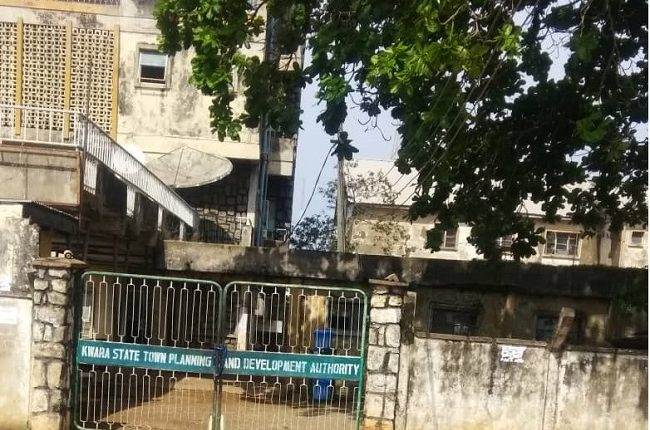 In compliance with directives of the organised labour in Kwara State, civil servants in the state shunned their offices and schools as they embarked on an indefinite strike action to demand the implementation of the N30,000 minimum wage.

Tribune Online gathered that gates of some government offices, ministries and schools were locked and the areas deserted.

Teachers in many public schools also asked pupils and students to go back home as schools were locked while students were seen roaming the streets.

It was however gathered that some people suspected to be hired thugs, invaded some ministries and NLC state headquarters, Ilorin to unlock the offices with hard objects.

Speaking with journalists on the strike action, the state chairman of the NLC, Comrade Aliyu Issa-Ore, expressed satisfaction with the level of compliance by the workers.

He urged workers not to be discouraged by the alleged attacks on their leaders by thugs, adding that they should remain peaceful and law-abiding during and after the period of the strike.

Meanwhile, the state government in a statement issued by the Head of Service, Mrs Susan Okuwole, urged the civil servants to resume normal work at their respective duty post.

She said adequate security arrangement has been put in place to guarantee their individual and collective safety.

“This is to inform the entire Kwara State Civil Servants that the Akure Zone of the Industrial Court has given an injunction stopping the planned strike action by the state labour unions.

“Civil servants are, therefore, to resume normal work at their respective places of work in full compliance with the COVID-19 protocols as established by the NCDC.

“Adequate security arrangement has been put in place to guarantee the safety of all workers.

“We passionately appeal to Labour unions to continue to dialogue with the government to reach an acceptable agreement on the new minimum wage and consequential adjustment.

Civil Servants are also reminded of the provision of the Public Service Rule”, she said.