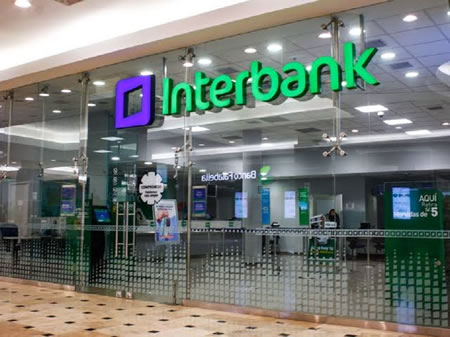 THERE are high anticipations that inflow from maturing Open Market Operations (OMO) instruments worth N143.4billion will keep rates flattish as CBN  keeps rates and system liquidity in check through regular auctions.

Meanwhile, in the domestic market, as investors await the March bond auction, there are expectations of a muted performance due to low system liquidity. For the Eurobonds market, “we believe yields on Eurobonds instruments still remain attractive for investors,” one dealer said, adding that movement in the bond market has had an impact on the stock market.

The recent rise in bond yields has triggered a stock market sell-off that is in its 5th straight week.

For instance, last week, a Treasury bill with 364 days to maturity was sold at 5.5 per cent, previously it had sold at 4.0 per cent with analysts speculating that the price would reach 10 per cent before the year ends.

This movement in the bond market has had an impact on the stock market.

Since February, investors have lost a whopping N1.6 trillion in market capitalization as investors rotate liquidity away from stocks into fixed income securities.

Analysts linked recent investors’ downbeat mood during the week to the result of the treasury bills auction.

They also opine that this could lead to a further decline in participation in the market when compared with the last released  NSE report on market operators on the Domestic and Foreign Portfolio Investment (FPI) flows.  January 2021 and December 2020 data showed that total domestic transactions decreased by 7.21 per cent from N199.32 billion in December to N184.94 billion in January 2021. Furthermore, total foreign transactions decreased even more by 32.04 per cent from N69.92 billion to N47.52 billion between December 2020 and January 2021.

Nairametrics quoted a Fixed income trader in UBA, Udegbunam Dumebi, as saying that the recent move is not out of par when compared to the international markets, especially emerging economies.

He said when international investors look at local currency yields, they usually compare yields with local inflation, with a simple inflation adjustment being an adequate guide.

In that regard, Nigeria would need to be more competitive. Hence, it would not be alarming if we see higher yield rates. “Take the one-year yield rate and adjust for inflation, you would realize that Nigeria is the least favourable when compared with Ghana or Kenya,” he said.

Law and the Financial Act 2020