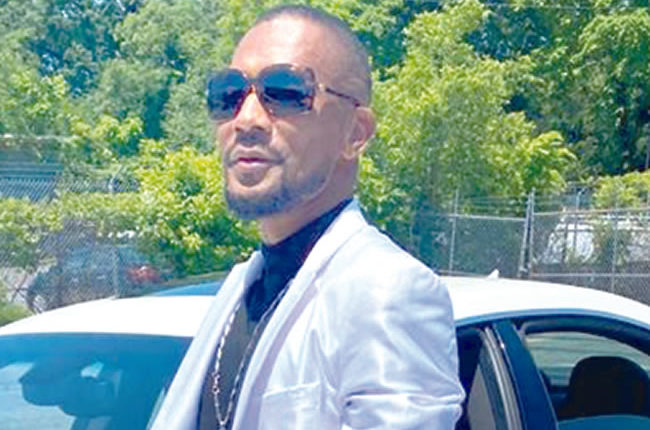 Popular US-based recording artiste, Chidozie Okoro, popular as MC Chido, has launched the much anticipated visuals to his most recent single, ‘Amen’.

The singer, who is setting the pace with his new tune by not allowing the pandemic onslaught which has affected the entertainment industry, has continued to give fans something to uplift the mood.

Following the release of multiple hit singles this year including ‘Maria’, the award-winning singer has become a hit-maker who is extending the frontiers of African music abroad while keeping his local fan base.

From ‘Maria now’ to the release of the visuals of Amen, Mc Chido appears to be warming the hearts of fans as he has proved in the new video.

The jam which was produced by ace producer, Lordsky, is doing the rounds across music channels and platforms in the country and beyond, including BRT buses in Lagos and popular TV channels.

Fans have particularly lauded what is called the ‘Chido sound’ as the kind which keeps the soul cheerful despite the trying season.

With the video shot by Dexter Brains, fans are already raving about the video as MC Chido merges together entertainment with uplifting lyrics.

The video is available on his vevo/YouTube channel and is already amassing views in thousands.