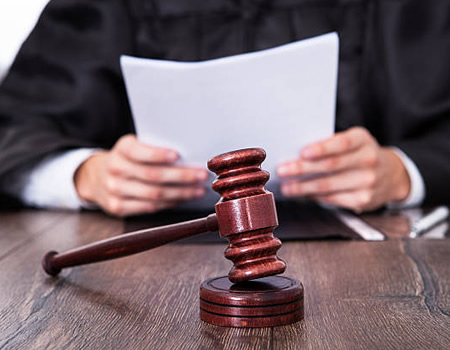 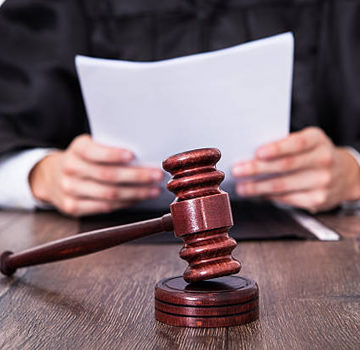 A 46-year-old man, Taofeek Adeshina, who was allegedly apprehended while stealing an Infinix Hot Note X551 phone, on Wednesday appeared in an Osogbo Magistrates’ Court.

Adeshina is facing a two-count charge of theft and conspiracy.

“He stole an Infinix Hot Note X551 phone belonging to Sholadoye Segun and he was arrested and taken to the police who charged him to court.”

The accused pleaded not guilty to the charge and his lawyer, Mr Kazeem Abioye, urged the court to grant him bail on liberal terms.

Magistrate Adebunmi Ajanaku granted the accused bail in the sum of N50,000 and one surety in like sum.

Ajanaku said the surety must reside within the court’s jurisdiction and also provide an evidence of tax payment.

The case was adjourned until Feb. 28.

Man to spend 18 months in prison for burglary in Osun