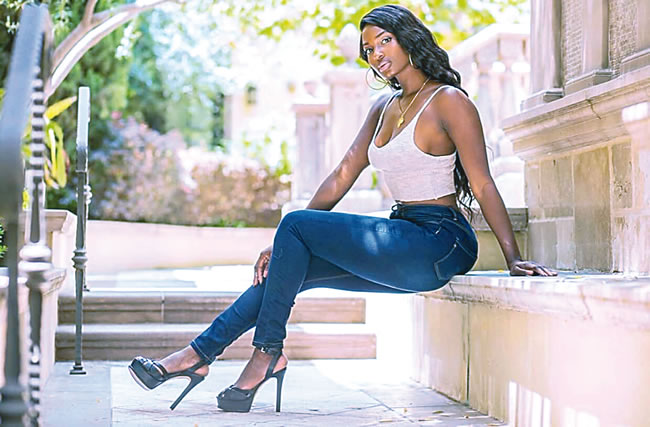 Produced by award winning, DJ Coublon and mixed and mastered by Swapsonthemix, the new song, according to Lisa, is lush, atmospheric and lively.

“With hypnotic syncopated percussion, smooth chords, sensual keys, and sweet passionate harmonic vocals ‘Biko’ is the perfect combination of my vast range of eclectic and appealing influences”, she said.

The new song ‘Biko’ already has a video shot by Patrick Elis.

Inspired by her love for her African culture, Yaro is creating a new lane for herself as an artiste.

Why you need to turn your gifts, talents, passion into money — Data Marlon-Ofoegbu

I take responsibility for my actions — Nkemjika Uzoma