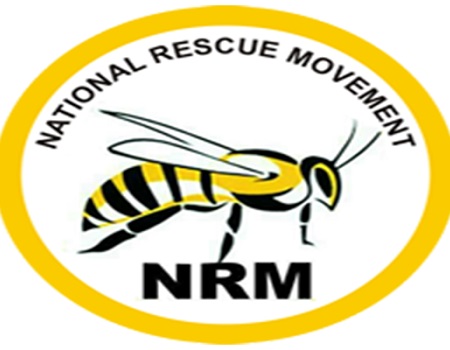 The National Rescue Movement (NRM) says the October 31 Lagos East Senatorial and Kosofe Constituency II, State House of Assembly by-election will not be an easy ride for the ruling All Progressive Congress (APC).

The News Agency of Nigeria (NAN) reports that Chief Kaoli Olusanya, APC Vice Chairman, Lagos East had said during a meeting with ward chairmen and council officials in Somolu on Monday that the party will humble all opponents to win the elections.

But Mr Adetayo Adelaja, the NRM candidate for Kosofe Constituency II by-election told NAN that the ruling party should not think the elections would be an easy ride.

“I am not underrating any candidate because every candidate has a bright chance, but ours is the brightest.

” I am sure the ruling party is thinking that it is going to be a walkover, let us wait and see,” he said.

On campaign, Adelaja said that the party had commenced mobilisation of voters at the grassroots through a door-to-door campaign to ensure victory at the poll.

“Youths who have formed themselves into different cells are going round mobilising support. They are aware that the focus of the electorate is on the party and not individuals.

“They are moving around informing the electorate not to focus on the party but on the candidate who can deliver. Is it not time to rescue our community from 21 years of promises and failure?” he said.

Adelaja said that the target of his party was to rescue the masses and people of Kosofe Constituency II and put joy on their faces by ensuring dividends of democracy at their doorsteps.

“I will defend the constituents’ interests. I will engage the service of social workers to effectively solve their pressing personal problems.

“I will organise youths in my constituency, ensure they are trained batches by batches on skills that will be of great benefits to them.

” Also, it is one of my burning desires to bring up future leaders that will take up as early as possible from us,” he said.

The elections became necessary following the demise of former lawmakers who were members of APC.