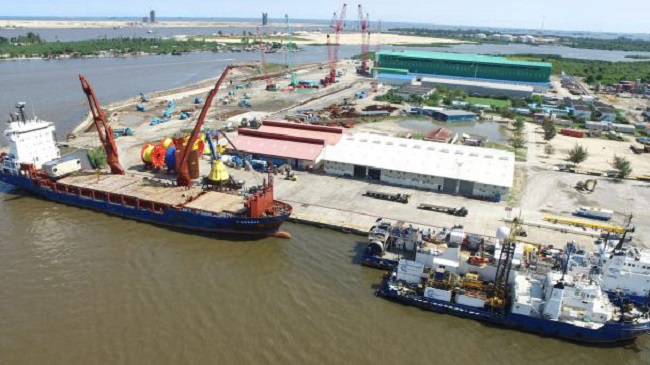 In a statement issued by the company, Amy Jadesimi, LADOL Managing Director was quoted as saying that, “I couldn’t be prouder to have the privilege of leading the LADOL team. 2020 has been a tough year, but throughout our staff have shown dedication and an impressive work ethic. We have all worked unbelievably hard, but even as the struggle continues, we remain strong and undeterred because we know we have the knowledge, ability and tools to keep pushing through and exceeding local and global expectations.

“The audit process is not a tick the box exercise for us, it is an opportunity to demonstrate and improve how we operate. Compliance to these global standards helped us build a rock solid foundation for LADOL. A foundation on which we continuously improve and build every day, every week, and every year for the past two decades and for many more decades to come – a big thank you to all our staff and stakeholders.”

Umoren takes over from Usoro as Abuja MoU Secretary General