Too Much Negative Competition in The Music Industry – PVD 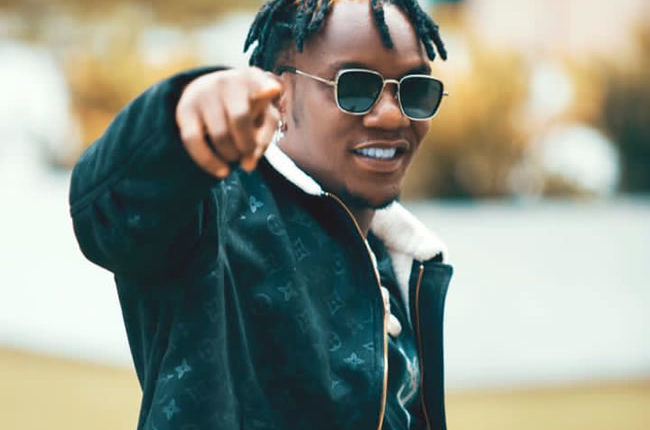 Victory Asemota better known as Pablo Vicky D or PVD, is a Ghanian based, Nigerian singer, rapper, and songwriter.
He is one of the Nigerian artistes in the diaspora going through all odds to survive in a highly ‘saturated music industry’.

He told our reporters in this exclusive interview that “there is too much hatred and negative competition in the Nigerian music Industry.” This wide spread hatred, he stated, is having an adverse effect on the success of the industry.

PVD who also spoke about his music, career and the industry in general said, “It is becoming increasingly hard making music as an upcoming artiste or entertainer”. He said artistes no longer want to collaborate with each other because sometimes they feel everyone is their rival instead of seeing each other as colleagues.

“Social media has changed the entire landscape, every little thing gets blown out of proportion. Sometimes it’s a positive thing but most times it breeds negativity and envy amongst artistes” PVD said. “It has been somewhat difficult adjusting for some of us who’ve been used to the traditional lay of the land” he noted. “However for one to stand the test of time, one must be willing to evolve with the times” he said. He opined that it can be frustrating sometimes, but in music just like in life, you have to keep going and learn never to give up on your dreams.

“Music is like every other business, you reap what you sow or invest and so as an artiste you have to always invest your efforts and resources into things you are passionate about” he said.

PVD believes consistency is a major key to success and says that’s why he is focused on releasing his first ever body of work soon and making sure that this year as a whole he puts out more projects to build his catalogue.