JUST IN: Court orders INEC to declare Araraume winner of Imo senatorial election, gives it 72 hours to issue him certificate 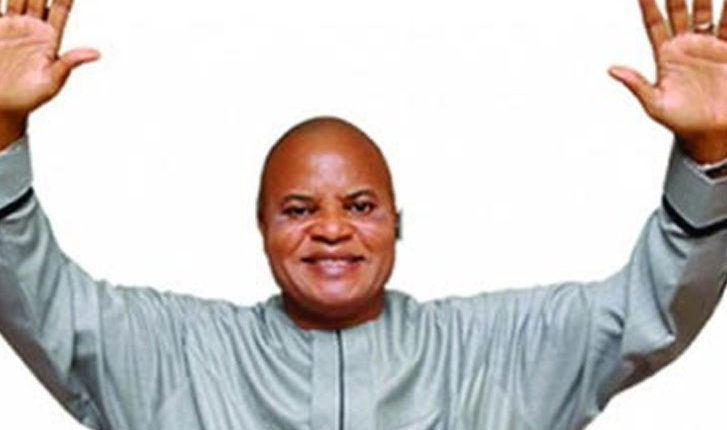 A Federal High Court sitting in Abuja on Thursday ordered the Independent National Electoral Commission (INEC) to declare Senator Ifeanyi Araraume as the winner of the December 5, 2020 bye-election for the Imo North Senatorial District of Imo state.

Justice Taiwo Taiwo held in a judgment that Araraume remains the authentic candidate of the All Progressives Congress (APC) as at today and should be declared winner of that election.

The Judge also ordered the electoral body to issue Certificate of Return to Senator Ararume within 72 hours from the delivery of the judgment.

“Please do not talk to my father. He is yet to come to terms with the death of his son. It is a most tragic experience. How does one quantify the loss of a dear brother? My brother was killed like an animal by two herdsmen. His offence was that he asked them to drive their cows off his already cultivated farmland,” Bisi Olaosepin, whose brother was hacked to death, struggled to hold back his tears as he relayed to Sunday Tribune the horrible experience that culminated in the passage of his brother…JUST IN: Court orders INEC to declare Araraume winner of Imo senatorial election, gives it 72 hours to issue him certificate

Why we met with Sarkin Fulani of Lagos — US Mission