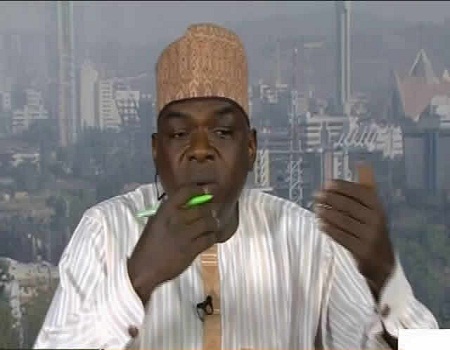 The Nasarawa chapter of Miyetti Allah Cattle Breeders Association of Nigeria (MACBAN), said on Tuesday that it would soon conduct the census of its members to address the influx of criminal elements into the state.

MACBAN chairman, Alhaji Mohammed Hussaini, dropped the hint in an interview with the News Agency of Nigeria (NAN) in Lafia, the state capital

He said the move became necessary because of the alarming rate of criminality in the country, which he said in most cases was attributed to the members of the association.

“We will embark on the registration of all the Fulani between 15 years and above, to checkmate the influx of criminal elements who come to perpetrate evil in the state.

“Data generated from the survey would be kept in the state headquarters of the association for easy access when the need arises,” Hussaini said.

According to him, all chairmen of the association, ‘Ardos’ and other Fulani leaders in all the 13 local government areas of the state will liaise with security agencies in intelligence gathering.

The chairman noted that the association would partner the National Drug Law Enforcement Agency (NDLEA) on the fight against drug abuse.

Hussaini said most criminality and social vices in the area were being carried out by persons under the influence of hard drugs.

The chairman of the association noted that in order to successfully tackle the abuse of illicit drugs, there was the need to identify the suppliers and persecute them to cut the supply.

He said the Federal Government should consider the recruitment of the Fulani in the planned community policing initiative, adding that they were always willing to assist in security matters.

The chairman said the association would never shield criminals among them and urged all other groups to expose criminals in their areas to make the country safe for all.