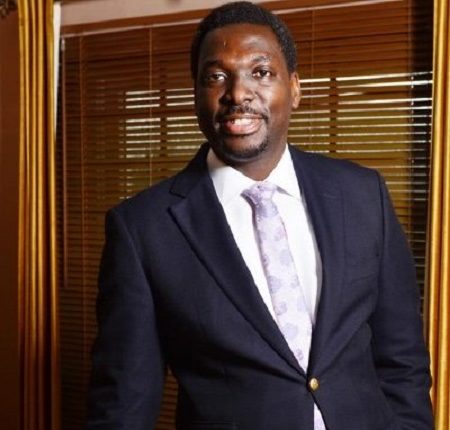 Oyo State Commissioner for Finance, Mr Akinola Ojo has hinted that the state government will not impose an additional tax in its effort at improving the internally generated revenue of the state.

The commissioner dropped this hint in Ibadan while addressing stakeholders at the launching of mobile advert stickers for use by businesses and organisation operating and advertising in the state.

According to Ojo, rather than imposing an additional tax, the state government is set to explore untapped and hitherto neglected avenues by expanding the tax need in generating funds needed to provide the necessary amenities for the people of the state.

Represented by the Permanent Secretary, Ministry of finance, Mrs Adenike Fashina, at the event held House of Chief ln Tuesday, Ojo stressed that the Governor Seyi Makinde-led administration would explore the earning potential in the informal sector if properly organised and closely monitored.

He stressed that the state government is committed to expanding its sources of revenue generation and blocking leakages in order to create a conducive environment for residents of the state.

The commissioner then assured that the current administration in the state would remain accountable to the people as money generated from the sale of mobile stickers together with other revenues would be adequately used to improve lives and create opportunities for businesses to thrive.

The Director-General, Oyo State Signage and Advertising Agency, Temilola Adibi, said the “2020 mobile stickers are to be administered on any branded vehicle belonging to individuals and corporate organisations” and that “anyone caught in an attempt to counterfeit the stickers would be duly prosecuted.”

Chairman, Oyo State Board of Internal Revenue, John Adeleke, tasked those involved to show solidarity to the state government by purchasing the stickers and complying to all financial commitment to the state.

He added that the government was doing well to ensure that it does not make generating income a burden to the people.

In their remarks, representatives from the Manufacturer Association of Nigeria (MAN) and other stakeholders promised to work in synergy to ensure the success of the scheme.