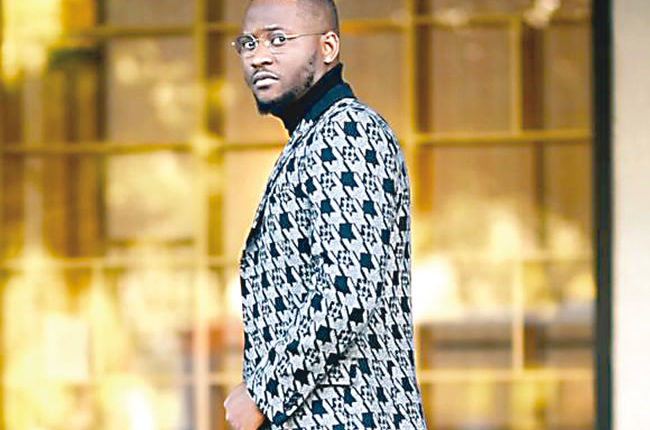 Addictive Music Worldwide act, Holmes is working on closing 2020 on a high note.

And to this end, the music collaboration between the fast-rising singer, Umughare Prosper Aghogho, aka Holmes, and DJ Neptune is set for release for Monday, November 30, 2020

The Amapiano-inspired song entitled ‘Finally’ is already being reviewed as a vibe by industry heads who had a first listening session with management Head of D’luxe Management, Franklin Amudo.

Already, the video to ‘Finally’ was shot by top-of-the-shelf director Sesan Ogunro of Film Factory. The video was filmed in a choice reserved area in South Africa.

The collaboration is coming many weeks after the release of the 28-year-old’s hit single, ‘Sade’.

‘Finally’ was produced by P Loops and is scheduled for Monday’s release.

Holmes’ popularity continues to grow after his major collaboration with Davido on the song, ‘Love,’ earlier in the year.

A homegrown Nigerian artiste who hails from Warri in Delta State, Holmes is currently signed to the indie label, Addictive Music Worldwide and managed by Franklin Amudo’s D’Luxe Management.

How kidnapped wife of Ondo Chief of Staff was rescued

Regina Askia returns to screen in ‘Set of Web’