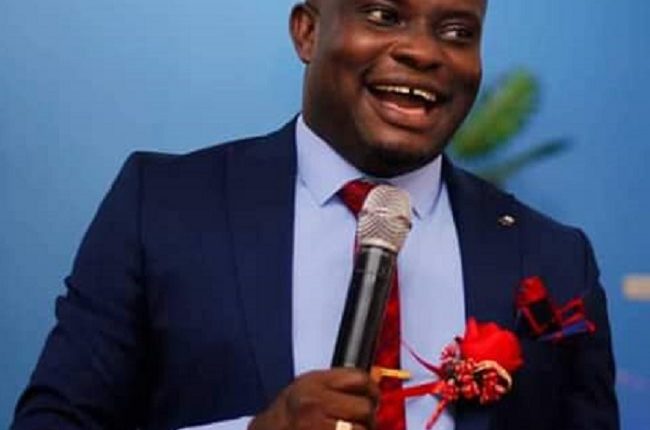 Osun state chapter of the New Nigeria Peoples Party (NNPP) has charged the State Governor, Mr Gboyega Oyetola to give a marching order to the State Independent Electoral Commission (OSSIEC) for the soonest conduct of Local Governments election in the State.

The party, in a statement made available in Osogbo on Tuesday by its Chairman, Dr Tosin Odeyemi, said, the conduct of the exercise is essential to bring government closer to the people in the state.

“Our findings also revealed that the Local Government’s monthly fund that Gov Oyetola is collecting from the council managers he puts in charge of the local governments is one of the reasons why he is foot-dragging on the conduct of the election.

“Also, as you know that one of the crucial aspects in grassroots mobilisation for any general election is local government, Oyetola is afraid of putting those he feels may not be loyal to his course there but, that should also not be the generalities concern, what we want is that there should be able hands at the helms of affairs in our councils.”

“At NNPP, we are ever ready for the council election, even the blind can feel the hardship we are presently experiencing in the hand of APC-led administration. They have failed us, right from the federal level to the state”.

The party Chairman however charged the concerned authorities to do the needful on the matter and stop playing politics with it to enhance rapid development in every nook and cranny of the state.

Odeyemi who also observed that “it is obvious that Gov Oyetola is handicapped and find it hard to decide caretaker committees for the LGAs in the state, said the fight, struggle among those seeking positions constitutes a major threat to the security of other Osun residents.