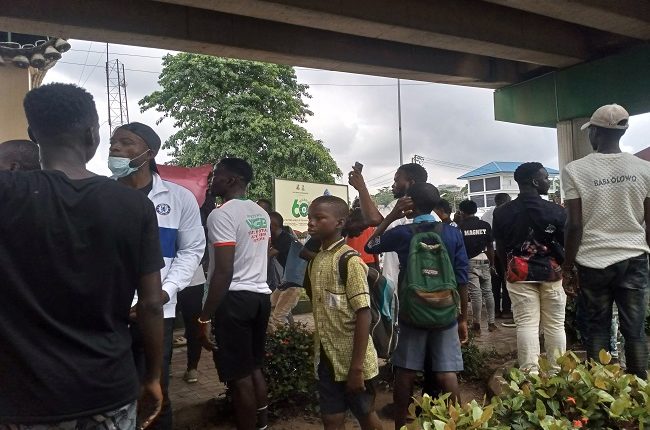 The two gates at the main entrance to the Oyo State Secretariat, Ibadan, are presently shut as the #EndSARS protesters train arrived at about 12.20 pm.

Thursday’s protest in Ibadan is a continuation of the series of #EndSARS protests that have rocked various states of the country for several days.

The similar protest had been held in Ibadan on Tuesday, where the protesters also blocked the main entrance to the state Secretariat for several hours. 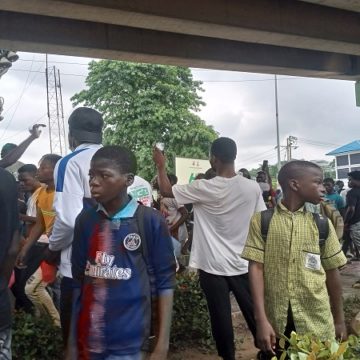 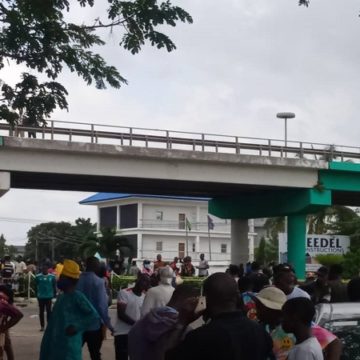 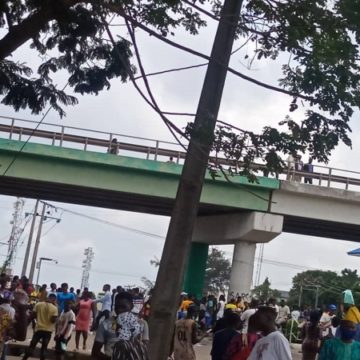 The party also said that immediately the Caretaker/Extraordinary Convention Planning Committee was put in place after the NWC’s dissolution, the crises that had characterised its affairs were laid to rest. #EndSARS

A Kano based industrialist, Chief Kalu Ogbonnaya, has advised the Federal Government to take necessary steps to stimulate the nation’s economy to prevent a recession post COVID-19. #EndSARS

Ogbonnaya who spoke in an interview with the News Agency of Nigeria (NAN) on Thursday in Kano, said as a result of the coronavirus raving the world, no business has been moving. #EndSARS