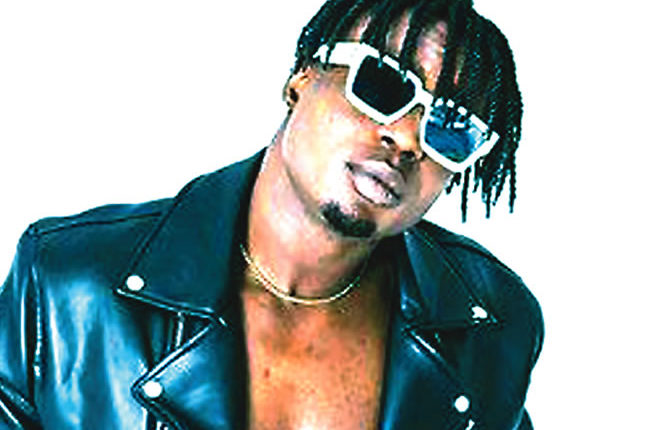 South Africa-based Nigerian singer, songwriter-cum-dancer, Stephen Olaitan Oladeji, popularly known as Galaybanton, is not resting his oars to raise his game having carved a niche for himself in the industry right from a tender age.

Galaybanton, who is confident in becoming a star in the industry following his steady rise said he will do everything possible to reach the pinnacle of his musical career.

According to him, “After my education in Nigeria, I sought for greener pastures in South Africa and the gamble has paid off as I have become one of the leading lights in Afrobeat in the African country.

“I moved to South Africa at the age of 19; this was purely to seek better music opportunities, knowledge, and experience. I had a feeling that my music career would take flight here and it turned out to be right. Being here definitely met my expectations in terms of my musical career,” he added.

Galaybanton has released songs such as “Oh My Gucci” with Bongani Fassie, “Jika” with Yanga and AKA, “Wraith Ghost Lambo” with Kiddominant (yet to be released) and also worked with Kel P, a Grammy-nominated producer, on his soon-to-be-released single “Nene”.

“Pokish” was released in 2019 with Enamel and it is the epitome of creativity in Afrobeat production laced with innovative sounds and smooth vocals. Using production software such as Logic and Protunes to create his own beats, tunes, and melodies for his custom sounds, he has transformed into a genre he is now known for “Afropop”, he said.

The promising Afrobeat star noted that King of pop, Michael Jackson, 2pac, and Tuface Idibia were his biggest inspirations growing up, adding that his passion and energy for pop and Afrobeat brand can be heard in his song entitled, “Weekend” along with spicy African bass drums.

“Weekend” is the perfect fusion of these sounds. With it, Galaybanton has taken Afrofusion to an astronomical level with captivating effect.

Abba Kyari: Who shot the Sheriff down?

My new EP ‘From the West’ inspired by my roots —BOLG