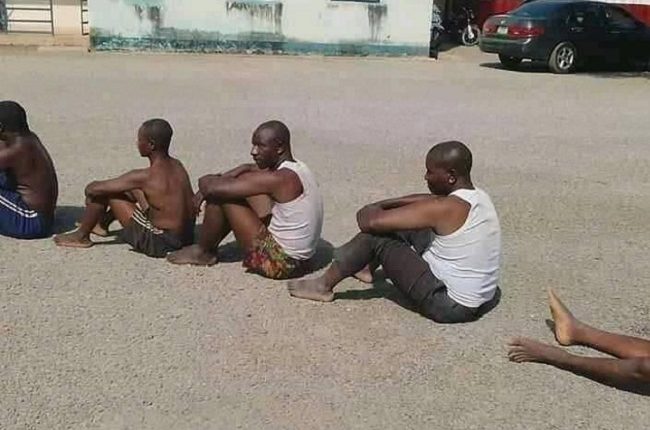 FIVE middle-aged men have been arrested by operatives of the Nigeria Police in Delta State for allegedly vandalising the newly rehabilitated rail track of the Nigeria Railway Corporation situated along its Warri-Itakpe axis.

Police sources alleged that the suspected vandals maliciously cut several sections of the track around Kilometre 30, Adogo, Kogi State section of the rail. 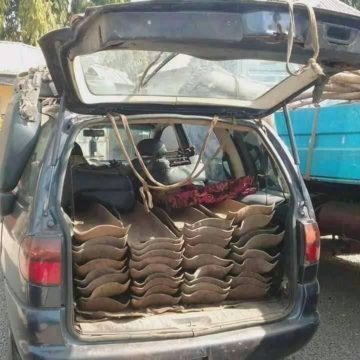 Officials of the NRC reportedly discovered that the vandalisation took place two days ago.

Meanwhile, the rail project was inaugurated by the Federal Government in September 2020 and it has been transporting passengers from Itakpe in Kogi State to Warri in Delta State since its inauguration.

However, the Kogi State Police Command Public Relations Officer, DSP William Ayah when contacted by our correspondent on the development, said the DPO at Adogo police division said he was not aware as of the time of filing this report.

In spite of the huge investment in the water sector by the government and international organisations, water scarcity has grown to become a perennial nightmare for residents of Abeokuta, the Ogun State capital. This report x-rays the lives and experiences of residents in getting clean, potable and affordable water amidst the surge of COVID-19 cases in the state…Five arrested for stealing  Five arrested for stealing

I am ready to die with her, says killer of female job seeker