FG urged to sell, build new refineries rather than repair Port Harcourt refinery with $1.5b 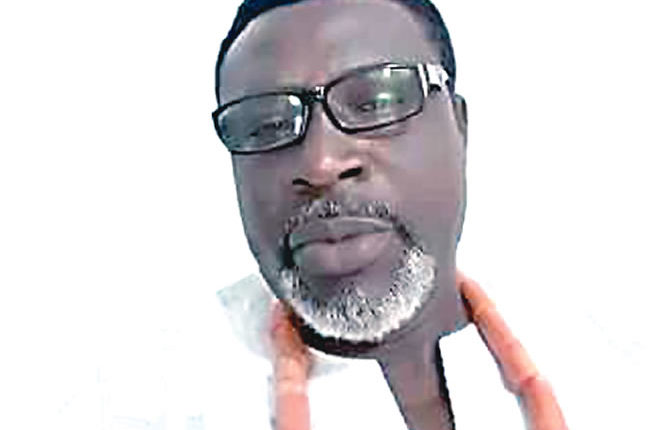 The Federal Government has been urged to sell off the four ailing refineries and build new ones rather than sinking $1.5 billion into the Port Harcourt refinery.

The counsel came from the People’s Democratic Party (PDP) stalwart, Chief Sunny Onuesoke, following the said approval of the $1.5 billion to rehabilitate the Port Harcourt Refinery.

Onuesoke described the Federal Government’s approval of the $1.5bn for the rehabilitation of the Port Harcourt Refinery as another financial jamboree, but rather advised the FG to sell off the four  refineries and build new ones.

“Another rehabilitation? Why not sell off the old scraps that never worked and build new ones?

“Nigeria, as a nation, is a massive theatre of comedy and waste of funds.  Since the past  years, we have been reading about millions  of dollars invested in rehabilitation or turn-around maintenance (TAM) of the refineries, but never heard they refined any fuel.

“In the past five years, the refineries have been producing just dust. It’s ridiculous for anyone to suggest that they will get it to 90 per cent production level if rehabilited.

“Nigerians should see this new approval for what it is as another waste of public fund,” he stated.

He, therefore, urged the FG to sell all the four refineries and use the fund to build at least one new refinery that will serve the nation efficiently instead of a continuous waste of fund in the four moribund refineries under the guise of rehabilitation or turnaround maintainance.

It will be recalled that the Minister of State for Petroleum Resources, Timipre Sylva,  while briefing newsmen at the end of the Federal Executive Council (FEC) meeting presided over by President Muhammadu Buhari at the Council Chamber, Presidential Villa, Abuja, on Thursday disclosed that the Federal Government had approved $1.5bn for the rehabilitation of Port Harcourt Refinery, adding that the first phase would be completed in 18 months, the second phase in 24 months and the final phase within 44 months.