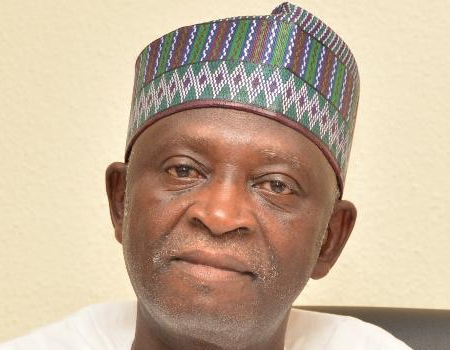 The Federal Government has appointed Captain Mukhtar  Yusuf Muye as the Director of Airport Operations (DAO) for the Federal Airports Authority of Nigeria, FAAN.

A highly trained Commercial and Multi-Engine Instruments Pilot, Muye has had a distinguished career in the Nigerian Aviation Industry.

Until his appointment in the FAAN, Muye had worked with now-defunct IRS Airlines as the Chief Pilot.

His appointment came after the elevation of the former DAO, Captain Hamisu Yadudu to the position of the Managing Director / Chief Executive Officer of the Authority.