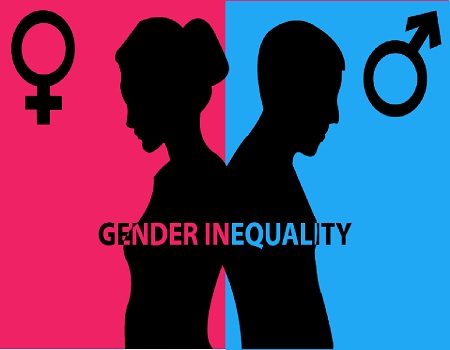 From ancient times, there were unacceptable ways by which the female gender was viewed. Women were never seen as risk-takers. A woman was seen as one that scurried for protection from the male, seen as home caretakers and a breeder of young ones, nothing more to be expected.

This changed when women started to stand up for themselves and demand equal rights. They demanded the right to work, the right to vote, the right to wear comfortable clothes and not be confined to corsets and tight ball gowns.

Around the globe, the fight for female empowerment is one of the most prevailing struggles known to mankind. Women want to be seen as equal to the male gender, and not just as the weaker sex or a submissive object. Despite various achievements of women around the world, female subjugation is still prominent. In Nigeria, there are women proving to the world that they are much more and they deserve more than they get, trying to change the stereotype and bring in change. Examples include Chimamanda Ngozi Adichie who has been honoured and recognised worldwide for her intellectual capacity; Ibukun Awosika who is the chairman of the board of directors of First Bank Plc and the first Nigerian recipient of the International Entrepreneurial Challenge Award. We also have Tara Fela-Durotoye who is a lawyer and beauty entrepreneur; Kemi Adetiba who is a music video director and filmmaker, and other prominent women with great achievements.

The recent development in the fight for equal rights for women should be sustained. If the world would see its desired development, then women must be recognised and brought on board to adequately contribute their quota.