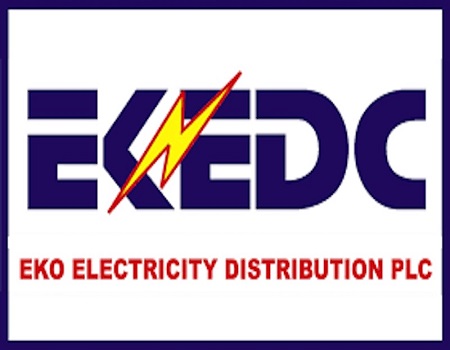 Mr Godwin Idemudia, General Manager, Corporate Communications, EKEDC, in a statement issued on Monday in Lagos advised them to use alternative means of complaint resolution rather than resorting to self-help.

Idemudia said the company would not hesitate to take legal action in the event of any form of assault, manhandling or harassment of staff members of the company.

He said the warning was necessitated by the assault, attack and stabbing of a staff member of the company on Ogombo Road in the Ibeju Business District of the Company on Aug. 29.

“The company, with the support of the Nigerian Police and the suspect’s estate security team arrested and detained the suspect in the early hours of Aug. 30, for questioning and further prosecution.

“These barbaric acts will neither be tolerated nor condoned by us.

“It is rather unfortunate that customers still engage in such acts when we have made available several platforms for complaints or dispute resolution.

“We will take full legal recourse, in this case, to serve as a deterrent to others.”

He advised customers to report all complaints, disputes and discontents to the company via email (customercare@ekedp.com) and its social media platforms.

Idemudia added that such issues between the company and its customers could be handled with civility.

Stop billing us for electricity not consumed, residents tell EKEDC