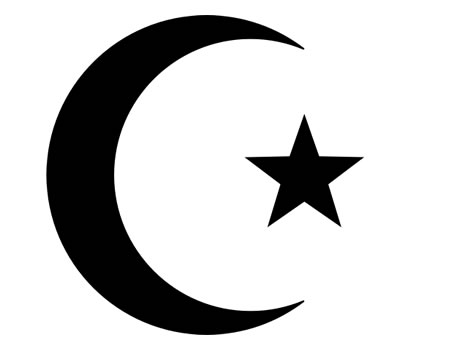 There is the need for the Ansar-Ud-Deen Society of Nigeria, Lagos State council, to intensify positive engagements with political parties and seek inclusiveness in the polity of Nigeria.

Professor Lai Olurode of the Department of Sociology, University of Lagos (UNILAG), made the assertion while delivering a lecture entitled “The Role of Followership in Leadership Success” to mark the 40th anniversary of the organisation.

Olurode said, “At this stage, Ansar-Ud-Deen has to adequately engage the state. You must work on spreading membership to achieve the best for the organisation. By now, there has to be a sincere action plan on seeking inclusiveness.”

The chairman of UNILAG Muslim community also stressed that the society should work on more visibility for the womenfolk in the organisation through the formulation of policies that would make them more visible in our engagement with the stakeholders in our national polity.

According to him, women are very influential in driving the mission of any organisation.

Meanwhile, Olurode raised concern as regards the extent the society had been able to actualise the vision of its founding fathers after about 100 years of existence.

“For the avoidance of doubt, Ansar-Ud-Deen’s principal objectives are promotion of education, reformation and propagation and defense of Islam,” he said.

Forces that ensured victory for Dapo Abiodun’s APC in Ogun

He said the organisation should build on institutionalisation of its core values rather than building it around “a strong individual.”

“Members who make up an institution whither but the institution remains and should be able to survive its members as an enduring institution. It must have in-built mechanisms of membership renewal and the death of a member must not signal the atrophy of the organisation. One issue that retarded Africa’s development is life presidency and personalised rule,” he said.

Adebule, represented by Alhaji Abdulrazak Adetola, implored the leadership of the organisation to intensify efforts on programmes that would ensure peaceful coexistence among the adherents of the various faiths in the country.

The deputy governor said the government would continue to provide the enabling environment and make policies that would address religious disharmony.

The two-day anniversary featured the 15th Biennial Congress and 12th Merit Award of the Lagos council.

The Secretary, Committee of Arrangement, Mr Iskil Yusuf, said the anniversary was an avenue for all the state councils and branches to meet and celebrate and hold elections every three years.