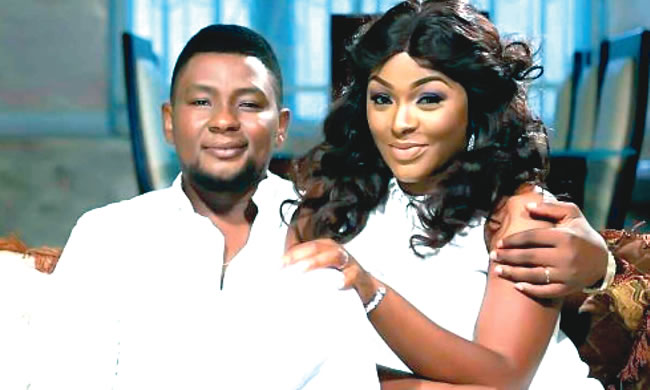 Nollywood actress Chacha Eke has confirmed that all is not well with her marriage as she finally announced that her marriage of seven years to her husband, Austin Faani, has crashed.

The actress in a new video called for understanding from her fans and friends as she deals with what she described as a “difficult moment in her life.”

The actress, who didn’t reveal details about the marriage and what led to the crash announced in a video shared on her Instagram account, saying that she was leaving the marriage while she is still alive.

The mother of two, who has featured in numerous Nollywood movies, stated that she was leaving the union while she’s still alive, adding that she will give full details of what led to the breakup later.

According to her, “Some people say I am crazy but I am not and I am doing this video to let the whole world know that I am done with the marriage.

“I don’t have a lot to prove that I am done with him but am done, am leaving with my life. I can’t say a lot now but you will hear my story,” she said.

Tiger thrills Nigerians with something new