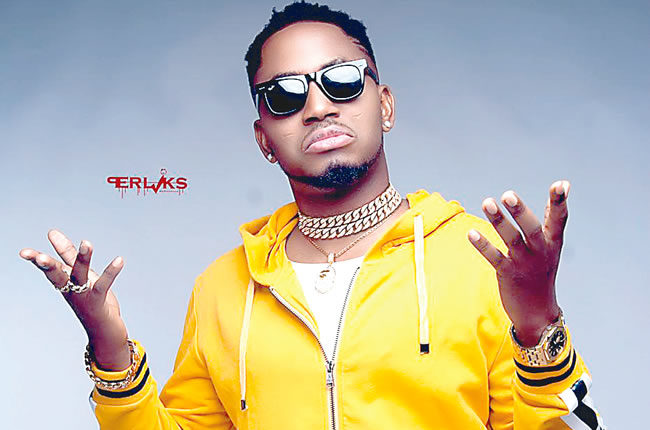 After setting a whole new vibe, rhythm and attitude on the street with his first EP entitled “Street” in 2019, Dubai-based Nigerian music maker and musician, Badmus Akeem, better known as Baddyoosha, has got the street dancing again to his new EP, ‘September 30’, released some weeks back.

According to the music maker dubbed “Daddy Street, the seven-track piece of work featured notable street artistes like Naira Marley, Reminisce and Pjay.

Speaking with R in an interview, the singer revealed that the new body of work “is an ode to the street to start dancing again after the Coronavirus has put everything on its knees.

“It was recorded while I was quarantining in Dubai with my longtime producer and friend Pjay, who was ultimately stuck in Dubai after visiting right before all flights were grounded. It wasn’t long before we decided to make use of my in-house studio and having Pjay at my disposal we began to create ‘September 30’ EP.

“I teamed up with other notable street artistes to produce an ode to street music. It is my gift to the street once again. It is for the people and by the people. With a lot of hardship in the society due to COVID-19 and a tough economic climate, people want music they can dance, rejoice and relate to and I delivered just that on ‘September 30’ EP.”

The EP is named after Baddyoosha’s date of birth and also the EP’s release date as it is a celebration of his life thus far and also a gift to the streets to get dancing again.