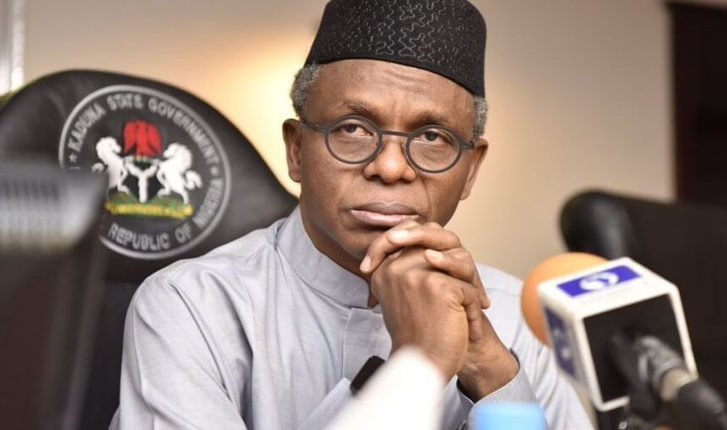 Despite threats by the Kaduna State government to sack any health worker who participate in a strike, Kaduna State HealthCare Workers Unions and Associations on Saturday commenced a seven-day warning strike.

This was contained in a communique signed by Dr Danjuma Sale, Dr Emmanuel Joseph, Ibrahim Abashe and Dr Stephen Kache, among others and  released to journalists at the end of their joint meeting.

The communique noted that the state doctors were on strike prior to the pandemic but were prevailed upon to call off their strike by the state government and Nigerian Medical Associations.

The communiqué said further that  the strike was  not intended to  blackmail the state in the midst of the COVID-19 pandemic but to press home some of their reservations.

The communiqué noted that even when they gave a notice of the impending strike, the state government failed to act but instead threatened to sack any health worker who participated in the drive.

Thus, the medical personnel maintained that failure by the state government to act on their demands has compelled them to embark on the seven days warning strike.

The communique listed the grouses as follows:

Why we observed Salah prayer on Saturday —Ibadan chief imam