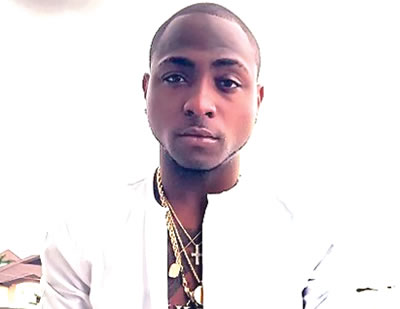 The music star who took to his various social media accounts on Monday to express his loss, described him as his hero.

The 62-year uncle of Davido died at Bikets Hospital in Oshogbo after suffering a heart attack was buried on Monday.

Meanwhile, the latest song of the self-acclaimed `Omo Baba Olowo’ “If’’ is currently enjoying massive air play in radio and television stations across the world.

The ‘If’ hit maker who signed record deal with Sony Music Entertainment recently visited the housemates at the just concluded Big Brother Naija reality TV show and advised them on fame and money.

The record deal with Sony made the `Skelewu’ crooner the first African to enter into such deal with the international label.

I carried out cardiac massage to resuscitate Adeleke ―Nurse