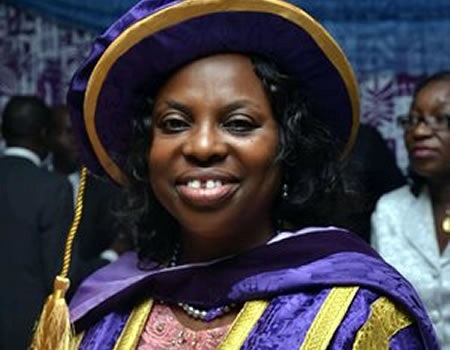 The Vice-Chancellor of Chrisland University, Abeokuta, Professor Chinedum Peace Babalola, has called on the federal government to establish viral testing laboratories across the six geopolitical zones of the country.

She stated this while addressing newsmen at the Senate Chambers of the institution, that each of the laboratories would not cost more than N200m.

The VC said the establishment of the laboratories would enhance the work of researchers in the field of science.

She urged the government to recognise specific laboratories, fund them continuously and demand a result.

The VC said, “I have heard of so many billions of naira being donated to states and the Federal government. I can only say that the government should give our researchers some of this money.

“I know the Central Bank of Nigeria (CBN), has just released a call for research, but some of the conditions are not favourable in the sense that after carrying out your research and you get a product, it will belong to CBN. Then, you have stolen the intellectual property of such a researcher. How will it belong to CBN?

“If the government wants to do this COVID-19, it requires money and they must set up these antiviral testing laboratories; the levels 3 that we need. With about N200 million, they should be able to start one in each of the geopolitical zones in Nigeria.