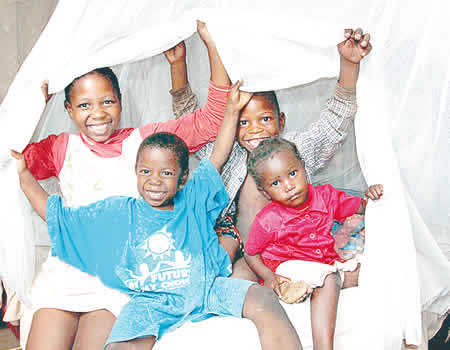 In a new study, researchers found out that 92 per cent of both public and private tertiary health institutions had stopped elective surgeries to minimise contact with potential carriers of the virus and also to conserve resources.

According to the survey, there was a steady decline in the average number of elective surgeries done from 25 per cent to 10 per cent between November 2019 and March 2020.

The survey, which assessed the early effects of the COVD-19 pandemic on children’s surgery, indicated that 40 per cent of the centres suspended their elective surgeries less than two weeks prior to the survey in April.

In addition, 52 per cent of the centres stopped a month earlier and eight per cent had suspended their elective list for over a month.

The survey had included 120 pediatric surgeons (consultants and senior registrars) practising in 50 hospitals that offer surgeries for children across the country.

Eleven (22 per cent) centres reported at least one of the elective cases suspended due to the COVID-19 pandemic presenting as an emergency in March.

According to the survey, almost 20 per cent of these centres had adopted new non-operative modalities for managing selected emergency surgical conditions during the period.

Despite the low incidence of COVID-19 in children, about half of pediatric surgeons in the survey feel unsafe operating on patients during this period and more are unwilling to operate on confirmed COVID-19 patients.

Many centres recorded a low perception of the adequacy of personal protective equipment (PPE) for theatre staff both at the time of the survey and at three months afterwards even as 77 per cent agreed to a need for pediatric surgeons to have additional training in the management of surgical patients during epidemics.

Forty (80 per cent) centres do not offer hospital powered telemedicine services for patients’ follow-up despite lockdown on outpatient clinics.

The researchers declared that while the direct health impact of pandemics can be catastrophic, the indirect impact is driven by depletion of resources and reduced access to routine care, thereby leading to a further increase in morbidity and mortality in children.